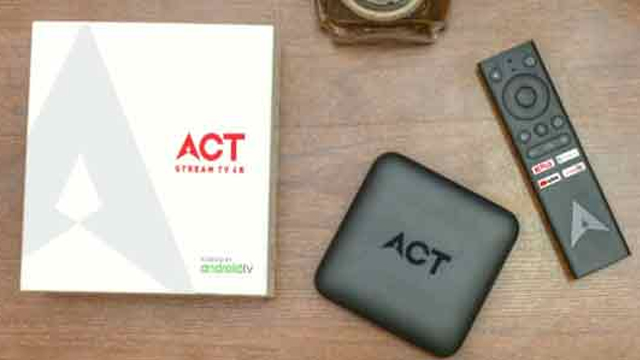 Internet has become a necessity that is enabling smooth functioning of professional, educational, and personal interactions in the new normal. Considering the usage of internet has increased, ACT Fibernet has rolled out its revamped plans across different cities.

“We always aim to provide unrestricted and uninterrupted internet access to our customers at all times, especially now when everything is digitalised. With the increase and demand in the usage of internet, we have upgraded data and speed limits for existing broadband customers in these cities. We believe this will help to empower them to undertake work seamlessly and more effectively.”, said Sandeep Gupta, COO, ACT Fibernet, speaking on the announcement of the upgrade.

In Chennai, ACT Fibernet has launched a new plan ACT Starter which will offer 40 Mbps speed and unlimited FUP. Additionally, ACT Basic has been upgraded from 60Mbps to 75Mbps at no additional cost while the rest of the plans remain the same.