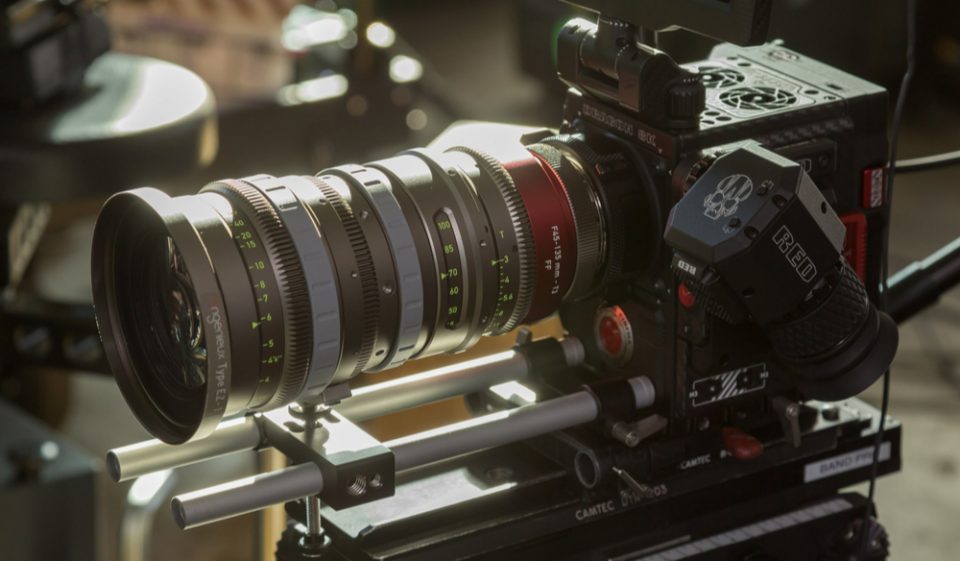 Angénieux, a Thales Group brand, has gained global recognition for its high-end precision optics. Angénieux zoom lenses are prized by the world’s most demanding directors of photography and are considered products of choice for feature films, TV series, commercials, video clips and documentaries.

Building on the heritage of Pierre Angénieux, who founded the company in 1935, the teams from Angénieux continue to harness the latest technological innovations to develop pioneering solutions for the most demanding movie studios, equipment rental professionals, film directors and cinematographers all over the planet — and beyond.

As an official partner of the Cannes Film Festival since 2013, each year Angénieux organises the Pierre Angénieux Tribute ceremony to recognise the work of an outstanding director of photography. This year, the French cinematographer Agnès Godard, best known for her work with director Claire Denis, has been selected to receive this prestigious award.

The company is regularly recognised by the international cinema industry for its unflagging dedication to innovation, receiving numerous awards from prestigious bodies including the Academy of Motion Picture Arts and Sciences in Hollywood. Angénieux optics are used in medical, aerospace and defence applications as well as television and cinema, and the company’s teams in Saint-Héand, near Saint-Etienne, are dedicated to world-class technical excellence and continuous technological progress.

Gartner Forecasts India IT Spending to Grow 8% in 2021