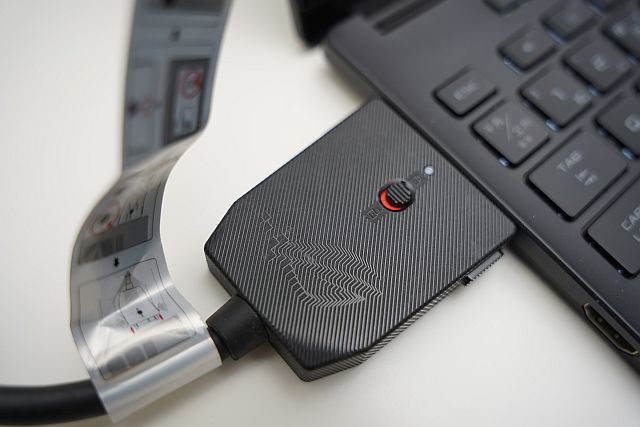 Designed to boost the overall performance of the ROG Flow X13, world’s first convertible gaming laptop, the detachable GPU will be available in two configurations, sporting either a 16 GB GeForce RTX3080 or the 8 GB GeForce RTX3070. Reinventing external graphics, the ROG XG Mobile combines performance and versatility with true portability, without any compromise. To unlock the full potential of the device, the XG mobile pairs with the ROG Flow X13 through an exclusive PCIe 3.0×8 interface that offers ultra-fast graphic delivery and lower latency than most eGPU boxes available in the market. 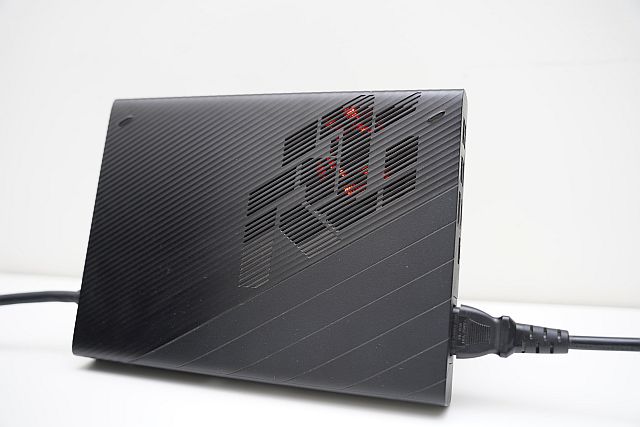 Almost 6% smaller than a typical eGPU, the XG Mobile weighs only 1kg. The device brings ultra-portability to the ROG Flow X13 and can be packed up and plugged in anywhere to give the laptop a performance boost. The integrated 280W adapter makes it a perfect travel partner by allowing users to move around freely, without any separate power brick. The XG Mobile also adds a wide slew of I/O ports including 4 USB Ports, SD Card reader, 4 HDMI 2.0a and a gigabit ethernet port for a seamless online multiplayer experience on the ROG Flow X13.

Commenting on the launch of this game changing technology, Arnold Su, Business Head, Consumer and Gaming PC, System Business Group, ASUS India, stated “The ROG Flow X13 and XG mobile make the most power packed duo, designed to fit the fast paced yet performance-oriented ecosystem of the users. Ever since its launch in India last month, we have received an overwhelming response and query on its availability. Consumers’ interest being the core of every decision we make at ASUS, we are hopeful that the new XG Mobile will take the gaming experience of our consumers to newer heights.”

The XG mobile will be available both as a standalone accessory and as a bundled package with the ROG Flow X13 (Supernova Edition) for the buyers.