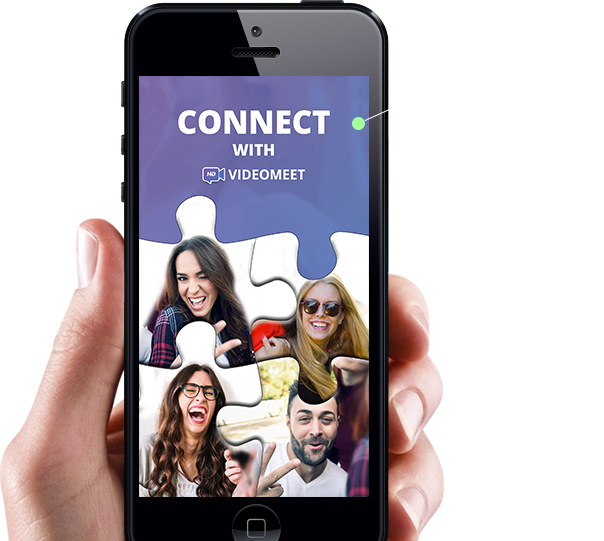 Indigenous video-conferencing application ‘VideoMeet’ has revealed that the average use of video conferencing facility on its platform has increased from 20 minutes before COVID to 35 minutes now. The company also came out with other fascinating insights that throw light on the increasing popularity of such platforms in the aftermath of the global pandemic.

Talking about the increasing adoption of virtual platforms, Dr. Ajay Data, Founder of VideoMeet, said, “People have realized the benefits of virtual platforms as it helps the people or corporate get in touch with each other irrespective of the geographical locations. These platforms have made business meetings much more comfortable and save a lot of time and energy. We are constantly working on upgrading our platform to enhance the experience of the users.”

Throwing light on the scale of virtual video conferences being held on the platform, Dr. Data revealed that 60 percent of the meetings are held by a group of two to four people, 25 percent of the conferences witness a gathering of four to 10 people, while 15 percent the conference has the participation of 10 or more people. “The ease of arranging the conferences have made people utilize the facilities more. Earlier, the meetings of smaller groups used to take place over conference calls where the absence of physical aspect used to hamper the smooth flow of the meeting; but now, with the facility of virtual video conferences, the outcome of these meetings, including 100+ people meetings, is also turning out to be fruitful,” added Dr. Data.

It has also been noticed that more than 70 percent of the virtual conference users fall in the age group of 18-40 years, 15 percent are in the age group of 40-50 years, and the rest 15 percent belong to the age group of below 18 years or above 50 years. Analyzing the figures, Dr. Data said, “From the data, it is clear that working professionals are utilizing the facilities more than others. The older generation has yet to get comfortable with the technology, but they are fast catching up looking at the ease of interacting despite physical boundaries.”

VideoMeet, ever since its inception in March 2020, has recorded lakhs of minutes of the conference, minutes of webinars with over millions of participants pan- India attending the conference. The application has registered a growth in the numbers of downloads and user base. The application was developed as a part of Made in India Video Conferencing Innovation Challenge organized by the Ministry of Electronics and Information Technology (MeitY). It was in the list of Top 10 contenders and was rewarded a Certificate of Appreciation from the esteemed ministry. The application plans to expand its servers in four states- Maharashtra, West Bengal, Tamil Nadu, and Gujarat.