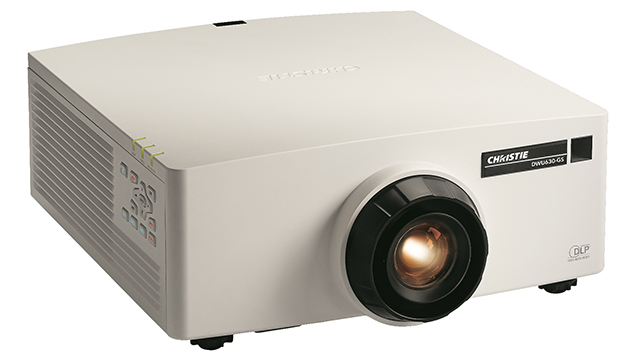 Christie’s laser projection systems have elevated the fun and excitement quotient to a new level at a new amusement park for kids named Playtica, by combining bright and vivid visuals with various attractions.

Located in the outskirts of Seoul at Gyeonggi Province, Playtica is the first indoor kids’ amusement park in South Korea to employ Christie laser projection for its attractions targeted at children of different age groups. Powered by 17 ceiling-mounted Christie 630-GS Series 1DLP laser projectors installed by Christie’s Korean partner, Underdog Studio, the projected visuals have provided much entertainment to the young visitors, immersing them in a range of fun-filled activities that can be enjoyed either individually or with multiple players. 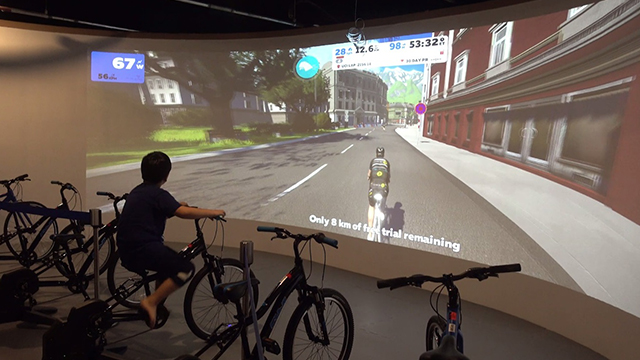 “The use of laser projection at Playtica has proven to be a big draw since they became operational, as those attractions that employ projections are highly popular among children of all ages,” said Robert Lee, executive director, Underdog Studio. “Playtica has chosen the Christie 630 GS laser projectors due to their unbeatable combination of long-lasting brightness, image quality, form factor, zero consumables and lower cost of ownership. The usage of Christie laser projectors has redefined children’s entertainment and increased the appeal of various attractions at this venue.”

The 17 Christie 630-GS Series laser projectors are deployed at seven unique attractions within Playtica. At the Art Drawings attraction (which uses three projectors), children’s drawings of sea creatures are digitally scanned and displayed on a large screen projection showing an aquarium brimming with marine life. Over at the Media Table attraction (two projectors), young visitors can interact with objects projected on the surface of two tables, while lifelike projections displayed on the wall at the Air Bounce attraction (four projectors) immerse players in a fantasy world as they frolic in an enormous ball pool.

Commenting on the innovative use of projections at Playtica, Ernest Bakenie, Director of Sales for Asia Pacific, Entertainment, Christie, said, “Christie has a broad range of high performance projection options available and there is certainly a Christie projector that fits every budget and requirement. It is heartening to see that operators of amusement parks and entertainment venues are increasingly turning to projection technology to elevate the customer experience to a whole new level. Playtica’s creative use of our GS Series laser projectors not only increases the fun factor, it also demonstrates the possibilities that laser projection can offer by transforming a modest attraction into an amazing interactive experience.”

Nokia 5.1 Plus now available in leading stores across the country