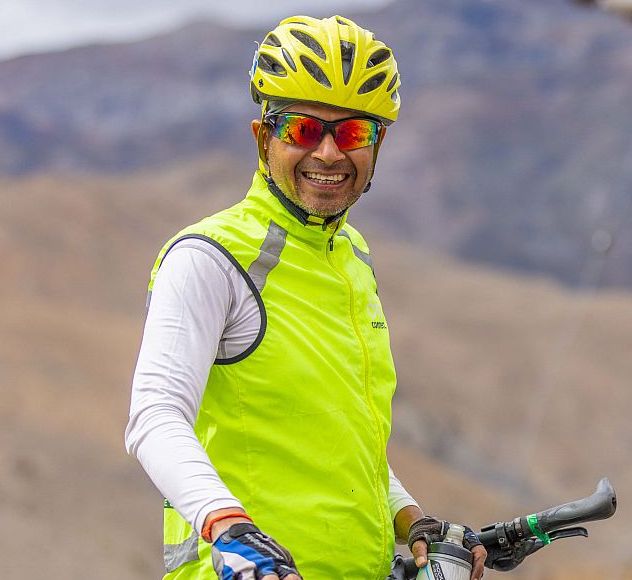 Modern Olympics have been played since 125 years now. Everyone knows the motto of the Olympic Games – Citius, Altius, Fortius, coined by Baron de Coubertin, meaning Swifter, Higher, Stronger. However, these superlative terms would not mean anything if we cannot measure these parameters.

In Athletics, the only way we can measure these parameters with fairness and accuracy, is through use of timing technology. Timing technology has evolved constantly starting from use of stop watches in first Olympics, to positioning systems & motion sensors being worn by athletes, whether on track or inside swimming pool. In 2008, swimmer Michael Phelps finished one-hundredth of a second before competitor Milorad Cavic. It would have been a dead heat if the timing technology had not evolved.

In sprint races, there are only 8-10 runners on the track and a 100 m race is often over within 10 – 12 seconds. Here, the electronic gun used to start the race, is connected to the timing system by cable.

The second cable is connected to a false start system, detecting if the runners leave earlier. The pressure sensors in each sprinter’s start blocks measure the athlete’s power & force exerted on the blocks when the race starts.

Why do people run for so long? Is it really healthy to run for hours on tarmac? Why are thousands of people joining this bandwagon of running or cycling? The answers may be many but one common goal that each runner has is ‘Race Timing. The ‘Race’, in this case shouldn’t be taken in literal terms because majority of runners are not racing to win, they are racing against themselves. The only way for an organizer to manage high traffic of runners / cyclists in the most efficient manner & to provide individual ‘Race Timing’ is by using UHF RFID (Ultra High Frequency Radio Frequency Identification) tags. Here, all the runners / cyclists leave the starting line simultaneously, and dozens of them cross the finish line at a time.

This kind of race timing set up or a station includes UHF antennas, High power RF Reader and local /cloud-based application to download data from the reader on a real time basis. The success or failure of this system depends on multiple factors i.e. positioning of the RFID tag on the runner’s bib or on cycle, antenna placement, placement of time station and the application used.

When the runners / cyclists start, the RFID tags, attached to each runners’ chest or on bicycle handles, emit an identification code to antennas placed at the starting line, finish line and along the route. These antennas register each runner’s / cyclist’s time and send it to the timing console for ranking.

Since everyone has been measured using the same equipment with no scope for error, this lends credibility & authenticity to the event. And the organizer is able to build a brand that exudes honesty and transparency, over the years.
“In 2018, we timed a triathlon result where athlete ranked 1 had timing of – 13:45:52.249 hours the one ranked 2 had timing of 13:45:52.743. When organisers see this accuracy, it gives us immense pride and motivation to do our job with accountability and purpose.”, says Sachin Rustagi, CEO, Edify Sports, and a full marathoner and long distance cyclist.

In highly competitive events, high-speed photo-finish cameras are set up at the finish line, including above the track, to provide a time-sequenced visual record of the winners, including a vertical cursor delineating the front edge. This has been a long-standing method of resolving outcomes where the naked eye can’t distinguish the clear winners. Digital super-slow motion replay and pressure- sensitive digital timers, have led to much better precision.

“A good race jersey, finisher medal, finisher certificate, dance session, lively music, larger than life stage with LED backdrop and sumptuous post run snacks all fall flat, if the race timing arrangement goes for a toss. At the end of the day, a runner runs for timing – a fruit for his/ her months of practice.”, adds Sachin.

“For any event of national level, the prime objective of the organiser is always to make the event a successful and yet a credible one, and credibility comes from transparency of such events where time difference of seconds or milliseconds at the finish line can make a huge difference for the participants. In the first edition of Ultimate Ladakh Cycling challenge, where it was timed manually, we actually had many riders complaining to the Ladakh Cycling Association (organisers) of many such discrepancies. Therefore, getting a Timing solution on board for the second edition was our top priority to eliminate any such possibilities. We realised that having a Race Timing Technology for such events not just gives the confidence among riders but also leaves no scope for any human error in timing at the finish line. It proved to be much more efficient and cost effective too for us because with the compact portable set ups of timing equipment, it can be managed by fewer human resources comparatively.” – Vilayat Ali, Race Director, Ultimate Ladakh Cycling Challenge.

“The biggest challenge for our cycling, running &amp; rafting race-course is that it was spread over 65km of rough, inaccessible terrain in the Himalayas. Getting timing splits for different sections required a lot of manpower and coordination in an area with limited mobile connectivity but the Timing Solution addressed all of these issues and provided a seamless result.”- Varun Gunaseelan, Wild Warriors

“In the Himalayan Adventure Challenge, we were worried about transmission of timings over a remote, diverse route spread over 55 km, with connectivity challenges, but was very seamlessly done using RFID timing technology.” – Vaibhav Kala, Aquaterra Adventures 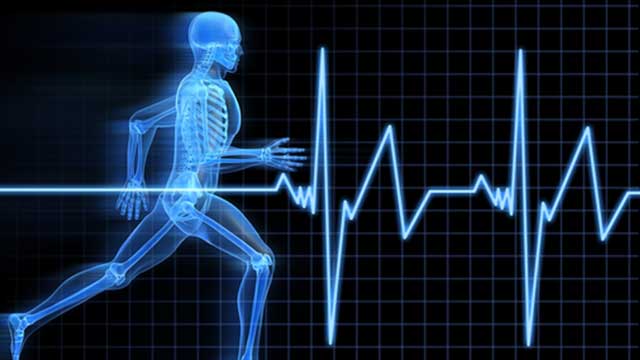 Evolution of Timing Technology in sports:

Year Tech Development
1896 – Athens Stopwatches used in the first modern Olympic Games, which timed to 0.2 of a second. It was carried in the Marathon from start to finish line on a bicycle.
1900 – Paris Etienne Jules Marey used a new technique called chronophotography to analyze the movement of athletes.
1912 – Stockholm Swedish engineer Ragnar Carlstedt invented an electronic automatic timing system for the athletics track events.
1920s Chronographs first used to measure to the 100th of a second.
1932 – Los Angeles Mechanical Pocket watches were introduced. One watchmaker was sent with 30 Olympic Calibre 1130 stopwatches to the event across the Atlantic from Switzerland.
Gustavus Town Kirby designed the “Kirby camera” which simultaneously photographed the finish line and imprinted the time on each frame.
1948 – London The first photoelectric cell photo-finish camera – “Magic Eye” launched.

Took half an hour to get the film developed in dark rooms.
1964 – Tokyo The competitor’s times were first shown live on television
1968 – Mexico Electronic Touchpads used for the first time in swimming
1976 – Montreal Electronic scoreboards used for display of real-time scores
2008 – Beijing GPS used for the first time in rowing, allowing viewers to see the race progress.
2020 – Tokyo 530-time keepers used to operate upon 400 tonnes of equipment with 200kms of wires and cables to display the scores on 400+ scoreboards.

Industry Expectations From the Union Budget 2022

Nokia starts production of next generation 5G equipment in India