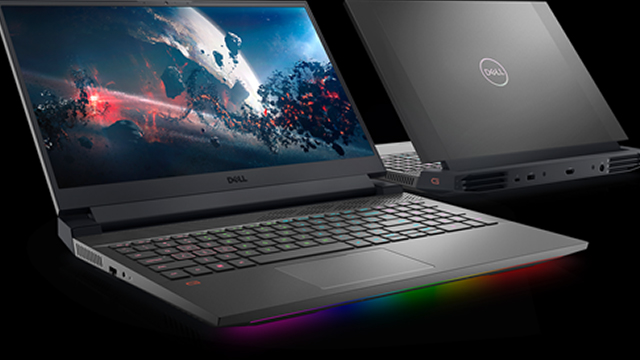 Dell Technologies, announces the launch of the G15 5520 and G15 5521 special edition (SE). Powered by 12th Gen Intel® Core™ i5 and i7 H-Series and up to NVIDIA® GeForce RTX™ 3070 Ti 8GB GDDR6 graphics processors, these budget gaming PCs provide the optimal balance of performance, design, and improved cooling systems.

Commenting on the launch of the new laptops, Anand Subramanya, Director, Product Marketing, Consumer and Small Business, Dell Technologies, India, said, “The gaming sector is witnessing a major shift in India with new investments, new gaming titles being launched every month and many in the country making a career from it. India has immense potential for the gaming industry to grow and Dell with its gaming range of laptops has always been at the forefront of it. The new G15 laptops are the perfect blend of best-in-class innovation and superior engineering. With a growing curiosity for optimal hardware and necessary skilling across tier-1, 2, and 3 towns, there is an awareness among the consumers. The new G15 cements Dell’s leadership in the gaming sector with features like the Alienware Command Center, latest CPUs and GPUs, and fast refresh screens.”

Gamers, new or old, deserve the best and bold!

For those rising through the ranks, and want machines that are designed to optimize gaming experiences and provide versatility for everyday use, the new G15 devices have a lot to offer, including:

Pricing and availability (Inclusive of taxes)