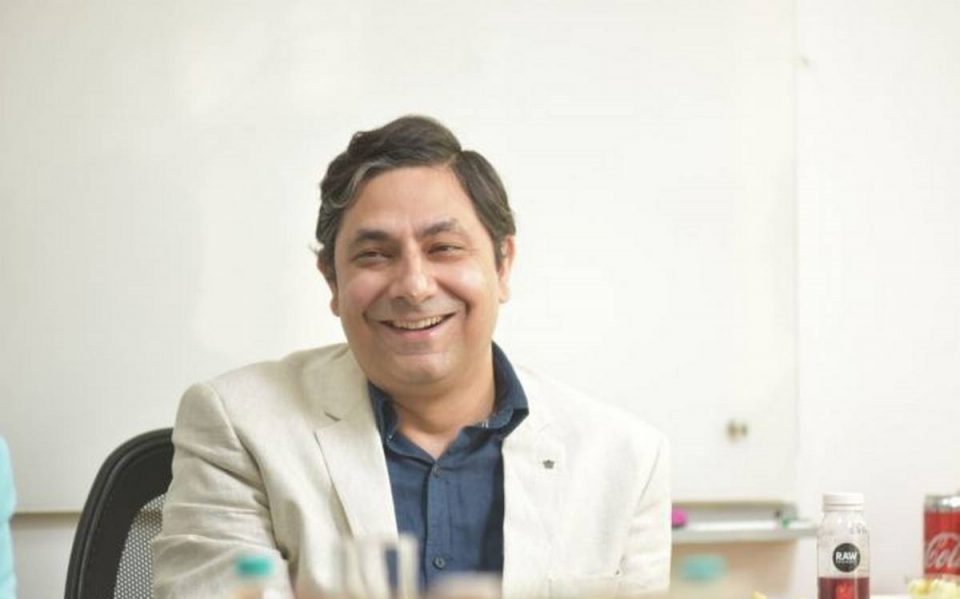 India’s leading and fastest fiber broadband network provider, Excitel, recently launched its fiber broadband services in Nizamabad & Khammam in Telangana; Rawatsar in Rajasthan; Kakinada & Bhimavaram, Andhra Pradesh; Farrukhabad, Padrauna, Akbarpur and Sonbhadra in Uttar Pradesh and in Mangalore, Karnataka. The expansions are an attempt to strengthen Excitel’s presence in the country while offering customers the option to opt for truly unlimited plans bundled with the  technological prowess of fiber broadband, at a bargain.

Commenting on the launch, Vivek Raina, Co-founder, and CEO, Excitel, said,“ For speedy implementation of Digital India programme, access to a Fiber wireline internet connection with plans tailored for different kinds of audience is pertinent. Excitel plans on offering cutting-edge technology to underserved regions of Tier 1, Tier 2, and Tier 3 cities that have been largely ignored by telcos.”

“It gives me immense joy to share that Excitel is now present in 28 cities and has embarked on a journey to provide world-class FTTH facilities at affordable rates to towns like  Nizamabad, Khammam, Rawatsar, Kakinada, Bhimavaram, Farrukhabad, Padrauna, Akbarpur and Sonbhadra and Mangalore.” shared the CO-Founder and CEO of Excitel.

The operations in these cities have already commenced. All broadband plans are available to future/customers since the operational roll-out.

Excitel for the year 2021, envisions to spread its fiber network to 50 cities in the country. The company is attempting towards extending truly unlimited and budget-friendly plans to its consumers. Recently, the company also launched an OTT bundle pack, consisting of premium membership for leading content players like Zee 5 and Voot Select.