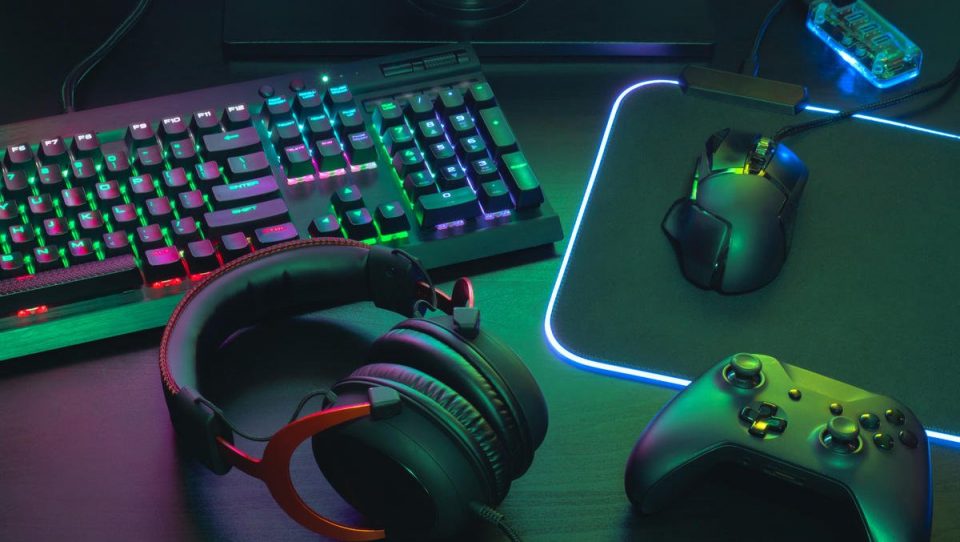 Glance Gaming, part of consumer internet company Glance, has more than doubled its active user base in three quarters, revealed the Glance Gaming Trends Report, 2022. The report stated that the number of monthly active users on the platform increased by 116%, from 30 million in the beginning of January 2022 to 65 million as on 31st October 2022, making it one of the biggest and wide-reaching gaming and game streaming destinations in the country. The growth has been driven largely by the adoption of gaming amongst increasingly diverse demographic sets, the report found.

Women accounted for close to 47% of Glance Gaming’s user base, while non-metro consumers formed 73% of the same. This indicates that the market for gaming is rapidly expanding across the length and breadth of the country, and across multiple demographics. Gaming has also broken age barriers on the platform, with interest in gaming and game streaming coming from a wide age spectrum. Older generations have shown a greater inclination towards playing casual games – 27% users in the 45-54 and 19% in the 55+ age groups are engaging with this game category. Users in the age group of 18-24, on the other hand, showed a strong preference for watching live game streams on Glance Gaming. 47% of the live stream viewers came from this age group.

Glance Gaming enables consumers to discover over 400 causal games, pro gaming, tournaments and live game streams among others directly on the lock screen of Android smartphones. By doing so, it makes gaming far more accessible to a wide audience. This ease of discovery has been a major reason for adoption of gaming by diverse groups on Glance Gaming. The ability to play these games without downloading them, has also been a key factor, as it allows consumers to game with minimal storage and data requirements, the report stated.

“We see gaming as one of the most powerful and educative forms of entertainment available today. Glance is committed to bringing a daily dose of world class gaming experiences to people on their lock screens and by doing so, we are expanding the gaming user base worldwide,” said Bikash Chowdhury, Chief Marketing Officer at Glance. “The insights in our Glance Gaming Trends Report, 2022 testify to the fact that that consumers across the spectrum are loving the Glance Gaming proposition of fun, exciting and engaging games aided by easy discovery and simplified usage,” he added.

Glance Gaming Growth Story – A player for every game, a game for every player

In the last year, Glance Gaming’s library has grown to 400+ games across 15+ categories, covering categories such as strategy games, puzzles, arcade, simulation, casual, action and shooter among others. The report highlights that 30% gamers enjoy strategy games making it the most sought-after category on the platform, followed by puzzles, arcade and simulation games which stand at 15%, 12% and 11% respectively. Among new users, 50% of them continue to engage on Glance Gaming even after 6 months, whereas among retained users, the platform has witnessed 80% growth in first month of retention. Some of the top and most played games on the platform include Defend the Tank, Escape from Aztec, Swing Monkey, Jewels Block, and Fruit Katana among others.

Gear up for the season’s biggest, Black Friday Sale with Vijay Sales at its retail stores