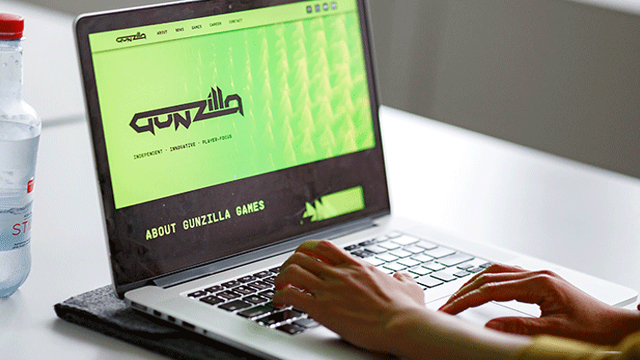 Gunzilla Games today announced that it will utilize Epic Games’ Unreal Engine for its upcoming untitled shooter IP. After carefully considering several options available in the market, Gunzilla’s technical team determined that Unreal Engine would be the best fit to bring Gunzilla’s IP to life due to its solid toolkit and rich functionality.

Timur Davidenko, Gunzilla’s Chief Technology Officer, who led the development of CryEngine as Technical Director and worked on Far Cry, Warface, and Crysis, said: “Our game will push the technological boundaries of what’s possible in game dev, and Unreal Engine has everything we need to deliver on this promise. Unreal has served as the backbone for numerous innovative titles and will provide us with the full array of tools and features that will allow us to deliver a technically robust gaming experience that will set a new mark for the industry.”

“Having worked on the Gears of War franchise, I’m fully aware that Unreal Engine is a powerful tool that successfully translates the game’s artistic vision into a visually engrossing experience. Whether it is the surrounding scene, the characters, or the weapons, Unreal enables the biggest artistic ambitions of game creators,” adds Jussi Keteli, Art Director at Gunzilla. “As the Unreal continues to evolve, I look forward to the new opportunities it will open for our game in the future.”

Founded in 2020 by Vlad Korolev and Alexander Zoll, Gunzilla Games is a fresh, independent AAA developer working on its next-generation multiplayer shooter IP in three metropolitan locations: Frankfurt, Germany (HQ); Los Angeles, USA; and Kyiv, Ukraine. Having built a team of 85 people in a year and actively growing still, Gunzilla was built on the desire to innovate and push the limits of the industry, and Unreal Engine is the perfect tool for Gunzilla to achieve those goals.

Alongside Timur and Jussi, Gunzilla’s team features Richard K. Morgan, the author of the Altered Carbon series, which has since been adapted into a popular Netflix show; and Olivier Henriot, who helped shape the stories of such notable games as Assassin’s Creed, Far Cry, The Division, and many more.

truke Buds S1: All in One TWS With Budget, Bass & Beauty