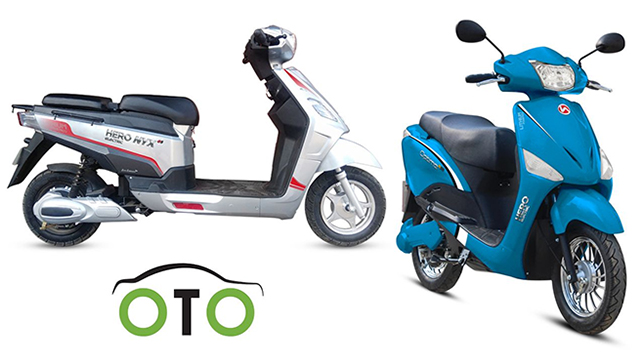 Hero Electric, India’s largest EV two wheeler maker announced its commitment  to further expand capacity of  its all new production facility in Ludhiana owing to growing demand being witnessed by the brand. With this initiative, Hero Electric aims to drive growth in the EV two wheeler sector and plans to subsequently add production capacities of one million every year with a target to manufacture over five million EV 2W per year by 2026.

Being market leaders with around 4 lakh EVs on road the brand has seen a tremendous growth in demand and overall sales of its most popular scooters in the ‘City Speed’ segment post unlock in June, 2021. The company also reported a surge in sales in the months of July & August with a consistent growth in market share. Hero’s scooters with the revised amendments to FAME 2 and additional state subsisdies are the most affordable EV two-wheelers in the country with prices starting at Rs. 53,600 (post subsidy).

Over the last few months, Hero has continued its expansion of experience centres and dealerships to reach out to the masses looking for alternative modes of mobility. The company will also in the next few months launch exlcusive experience showrooms in major centres to educate and create awareness for EVs in India. 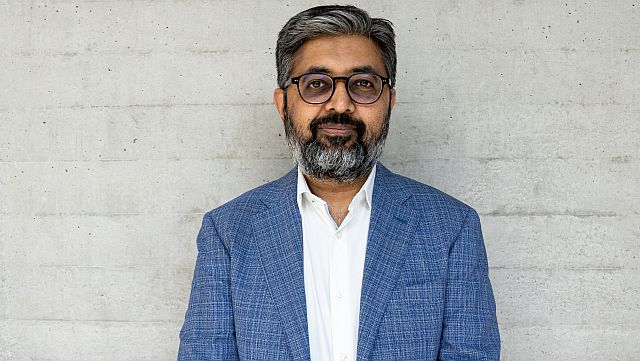 Speaking on the development, Mr. Naveen Munjal, MD, Hero Electric said, “The last few months have set the tone for the next few years to come. An extremely conducive environment given the new polcies and subsidies which is supporting in  growing awareness among  consumers. This has also led to a  tremendous shift in the industry that has directly led to a growth in demand for EV two-wheelers. We are hence ramping up our production facilities to manufacture over 5 lakh vehicles and will go on to expand to add capacities to make over 1 million vehicles every year, year on year to meet the growing demand. We at Hero are extremely bullish about the market and are looking forward to a new era of electric mobility.” 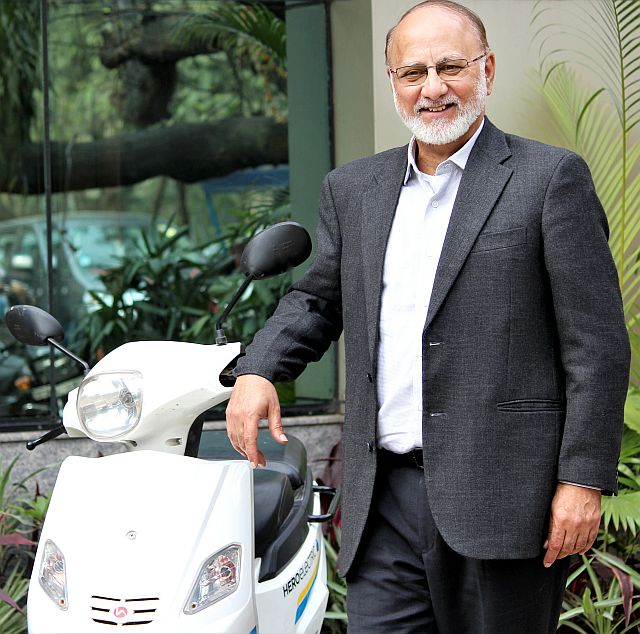 Adding to it, Mr. Sohinder Gill, CEO, Hero Electric said, “At Hero, we have always believed that the growth in the industry is going to see a hockey stick curve some day and the numbers from the last few months is an index of what is in store. We are witnessing huge walkins at our dealerships and are working overtime to avoid stockout situations and long waiting lists. We believe the customer is now actively considering buying Hero E Bikes as a practical and viable alternate to petrol bikes because of attractive sticker price and ‘best in class’ savings in the total cost of ownership. We are therefore redrawing our business plans to retain our leadership position that we have held all these years.

Hero had, earlier in June announced its Series B round of funding to drive expansion of its facilities and the company continues to be committed to transforming the way the nation commutes. Over the past decade, Hero Electric has launched over 15 electric two-wheelers in India. The company’s best-selling scooters, in the “City Speed” segment have now become the go to bikes for the retail customer and also for the B2B segment across the country.

No break to the popularity of e-bike, sales double in 2021