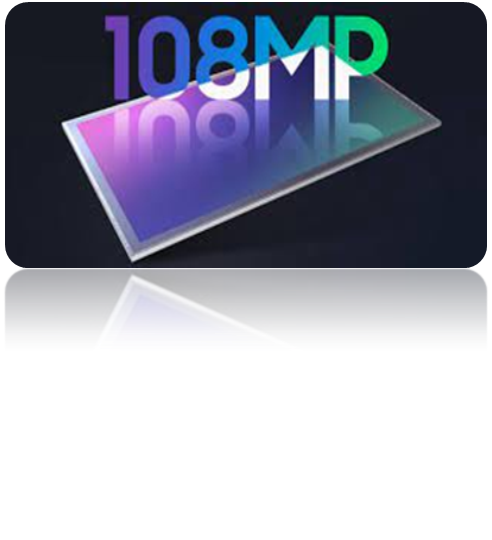 Infinix, the premium smartphone brand from TRANSSION group, is expected to launch its second 5G smartphone series, NOTE 12 5G in the upcoming month. According to the leaked images, one of the devices from the series will have a 108 MP primary camera, as indicated in the label on the back of the phone, which is quite a big upgrade at the expected price.

The smartphones are expected to offer an AMOLED display for better video clarity. While the price range for both devices, the NOTE 12 5G and NOTE 12 Pro 5G, has not been released, it has been revealed that the series would be quite affordable in the segment.

According to reports, the new Infinix Note 5G series should support 12 5G bands and may come with relatively better specs than its predecessors do. Currently, no other details are known about the series, but the entire picture will be revealed when it launches, which could occur within the next few weeks.