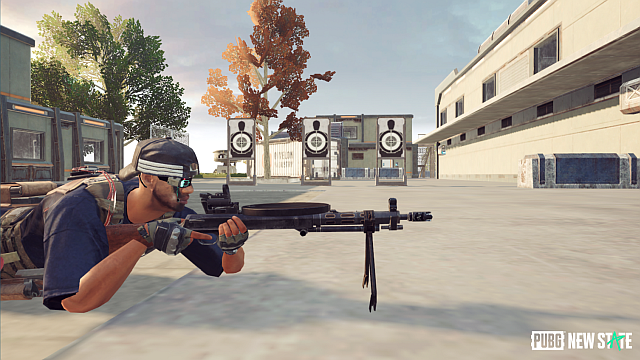 KRAFTON, released the first major update for its latest mobile battle royale PUBG: NEW STATE. The update for is now live on Android and iOS. With this update comes the release of the new BR: Extreme Mode, which limits the number of players in a match to 64 (versus the BR: Original mode which boasts 100 players) and limits each round to 20 minutes. Currently available on the game’s Troi map, BR: Extreme Mode is still firmly set in the battle royale genre but is designed to get players into the action (and win Chicken Dinners) as quickly as possible for increased intensity each match.

The January Update also introduces the Rimac Nevera car in partnership with Bugatti Rimac, the new P90 weapon, new gun customization options, and more. See below for a full rundown of major features added to the game with the January Update. The full January Update Patch Notes are available