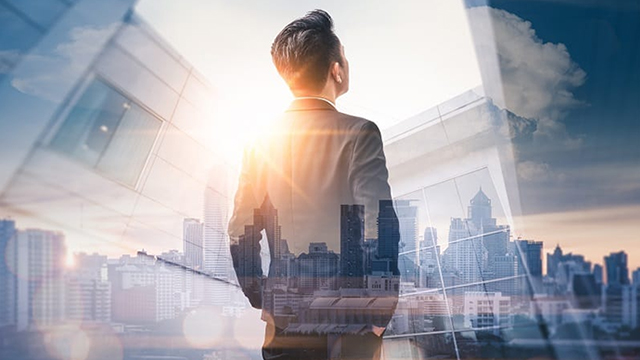 There are many questions entrepreneurs consider when they are looking to grow their global footprint: Where is there high demand for my product? What cities have world-class talent to join my team? Where can I access growth capital to scale? Where do I want to live?

Choosing the right market is central to a successful international expansion effort, facilitating the rapid growth of a company’s customer base, profitability, and the eventual launch into new markets. Among a handful of cities in the world that offer businesses all the essential ingredients to grow and scale internationally is London, considered one of the best locations to take your business from ‘local to global’.

London is a diverse, outward-looking city and a global cultural and business centre. As Europe’s largest and fastest growing tech hub, providing access to talent, growth capital, policymakers and world-leading universities, London is the first choice for many Indian companies to set up their global operations.

Deep talent pool
London is home to a world-class and diverse talent pool across a broad range of industries, from tech to life sciences to financial services. With four of the world’s top 50 universities, more than any other city in the world, and Oxford and Cambridge just 50 miles from the city, in London you have access to some of the best minds in tech, producing game-changing ideas.

London is a city where startups become scale-ups, and scale-ups become unicorns. Home to more 43 unicorns and 81 potential future unicorns, London has everything you need to grow and scale an international business – from the right policy makers, growth capital, accelerators and infrastructure to world-class universities and talent. It is a financial centre, a tech centre, a cultural centre, a medical research centre and a political centre – all in one city.

Connectivity
London is one of the world’s most connected city both in terms of its infrastructure and its time zone. A business day in London overlaps with all the world’s financial centres, enabling companies to work with businesses overseas throughout the day. You can begin your workday with virtual meetings in Asia and end your day with a chat in North America. With its six international airports, London has flights to the majority of the cities in the world, making it a perfect location to set up and grow an international business.

London is a great international city to live, work and play and its cultural vibrancy can be felt in every aspect of London life, from its food, fashion, arts and exhibitions to its shops and nightlife. There are world-class museums, art galleries and theatres as well as a huge range of international restaurants and cuisines reflecting the city’s cultural diversity. For Indians, it’s a home away from home with British Indians being the largest ethno-national group in London. The capital city has also been Bollywood’s favourite with some of the iconic movies like DDLJ, Jab Tak Hai Jaan, Kabhi Khushi Kabhi Gham and many others being shot there.