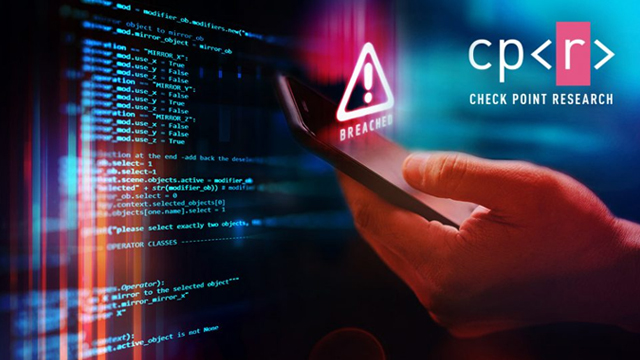 Check Point Research (CPR) recently discovered a new and innovative malicious threat on the Google Play app store which spreads itself via mobile users’ WhatsApp conversations, and can also send further malicious content via automated replies to incoming WhatsApp messages.  By replying to incoming WhatsApp messages with a payload from a command-and-control (C&C) server, this method could enable a hacker to distribute phishing attacks, spread further malware, or spread false information or steal credentials and data from users’ WhatsApp account and conversations .

Mobile security is a top concern for every company these days – and for a good reason. Over the past year, CPR researchers have observed a rise in the number of mobile-related attacks and new attack methods. From a new malware dropper found on Google Play, to an investigation unraveling the Iranian Rampant Kitten APT, the mobile threat landscape is constantly evolving.

A new wormable Android malware, which spreads via WhatsApp auto-replies

As the mobile threat landscape evolves, threat actors are always seeking to develop new techniques to evolve and successfully distribute malware. In this specific campaign, Check Point’s researchers discovered a new and innovative malicious threat on the Google Play app store which spreads itself via mobile users’ WhatsApp conversations, and can also send further malicious content via automated replies to incoming WhatsApp messages.

Researchers found the malware hidden within an app on Google Play called ’FlixOnline.’” The app is a fake service that claims to allow users to view Netflix content from all around the world on their mobiles. However, instead of allowing the mobile user to view Netflix content, the application is actually designed to monitor the user’s WhatsApp notifications, and to send automatic replies to the user’s incoming messages using content that it receives from a remote command and control (C&C) server.

The malware sends the following response to its victims, luring them with the offer of a free Netflix service:

Utilizing this technique, a threat actor could perform a wide range of malicious activities:

How the malware works

When the application is downloaded from the Play Store and installed, the malware starts a service that requests ‘Overlay’, ‘Battery Optimization Ignore’, and ‘Notification’ permissions. The purpose behind obtaining these permissions is:

If these permissions are granted, the malware then has everything it needs to start distributing its malicious payloads, and responding to incoming WhatsApp messages with auto-generated replies. Theoretically, though these auto-generated replies, a hacker can steal data, cause business interruptions on work related chat groups, and even extortion by sending sensitive data to all the users contacts.

CPR responsibly notified Google about the malicious application and the details of its research, and Google quickly removed the application from the Play Store. Over the course of 2 months, the “FlixOnline” app was downloaded approximately 500 times.

This wormable Android malware features innovative and dangerous new techniques for spreading itself, and for manipulating or stealing data from trusted applications such as WhatsApp.  It highlights that users should be wary of download links or attachments that they receive via WhatsApp or other messaging apps, even when they appear to come from trusted contacts or messaging groups.

If a user was infected, they should remove the application from their device, and change their passwords. 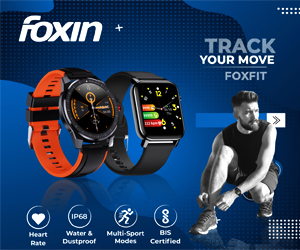 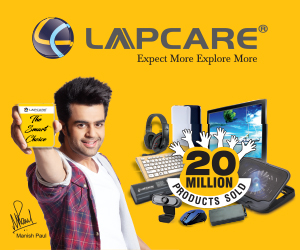 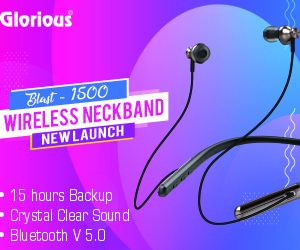