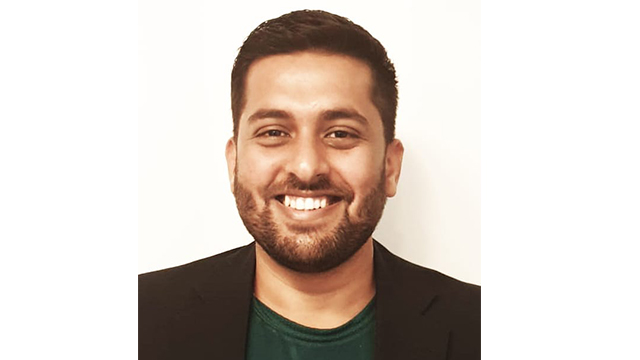 In 2021 with the economy opening, growth in sales of e-bikes does not seem to be slowing as they doubled compared to the previous year. Deloitte anticipated that between 2020 and 2023, 130 million e-bikes would be sold worldwide. Interestingly, it’s the e-bikes and not the cars that have been currently stealing the show as the world’s bestselling electric vehicle, or EV. So, in line with the trend E-bike undoubtedly have the potential to transform urban transit.

Also, according to 2018 report of The Energy and Resources Institute (TERI), which is supported by All India Cycle Manufacturers’ Association (AICMA), If two-wheelers and four-wheelers were replaced by bicycles for short-distance trips, then it can provide an annual benefit of around INR 1.8 trillion, and if 50% of all trips under 8 km were done through cycling, it will result into energy savings of up to 0.35 million tonnes.

What has triggered the popularity of e-bikes?

The COVID-19 pandemic forced the people to have their own e-bikes for commuting instead of using crowded public transport.

Moreover, the traffic congestion in Indian cities is growing day by day. With the rising number of vehicles, the current infrastructure is incompetent to meet needs in every town and lanes. Traffic congestion obstructs the efficiency of people with a lot of time lost waiting. As a result, the government, today is encouraging the sales for E-Bikes as they occupy less space resulting in more minor traffic jams and also reduced carbon footprint on the environment.

Additionally, there has also been a hike in the FAME II subsidy, there is an ever-increasing price of petrol (even after the Central Excise duty cut on November 4), which have added to the popularity of these emission-free vehicles.

Given the rapid pace of demand for electric two-wheelers, sales can only grow. So, the year 2021 has surely pinned a promising 2022 for the e-bike players.

Despite the trend going upward, India is still in the very early stages of adopting EV’s. It therefore can be a huge market for E-bike companies. As most people are now aware of traffic congestion and pollution, India is looking towards a cleaner mode of transportation to tackle the situation.

From manufacturing capacities to new vehicle launches, there’s a lot more in the pipeline in the coming year. But zooming electric vehicle sales might face charging infrastructure as speed bumps.

But hopefully government’s initiatives like reduction of taxes on EV’s and establishment of charging infrastructure attracting the investments in electric mobility and services will help overcome the issue and add to the continued trend- increase popularity and adoption. Over 20 states across India have announced EV-friendly policies.

Inbase to Launch Urban Fab Smartwatch for Your Smart Kid