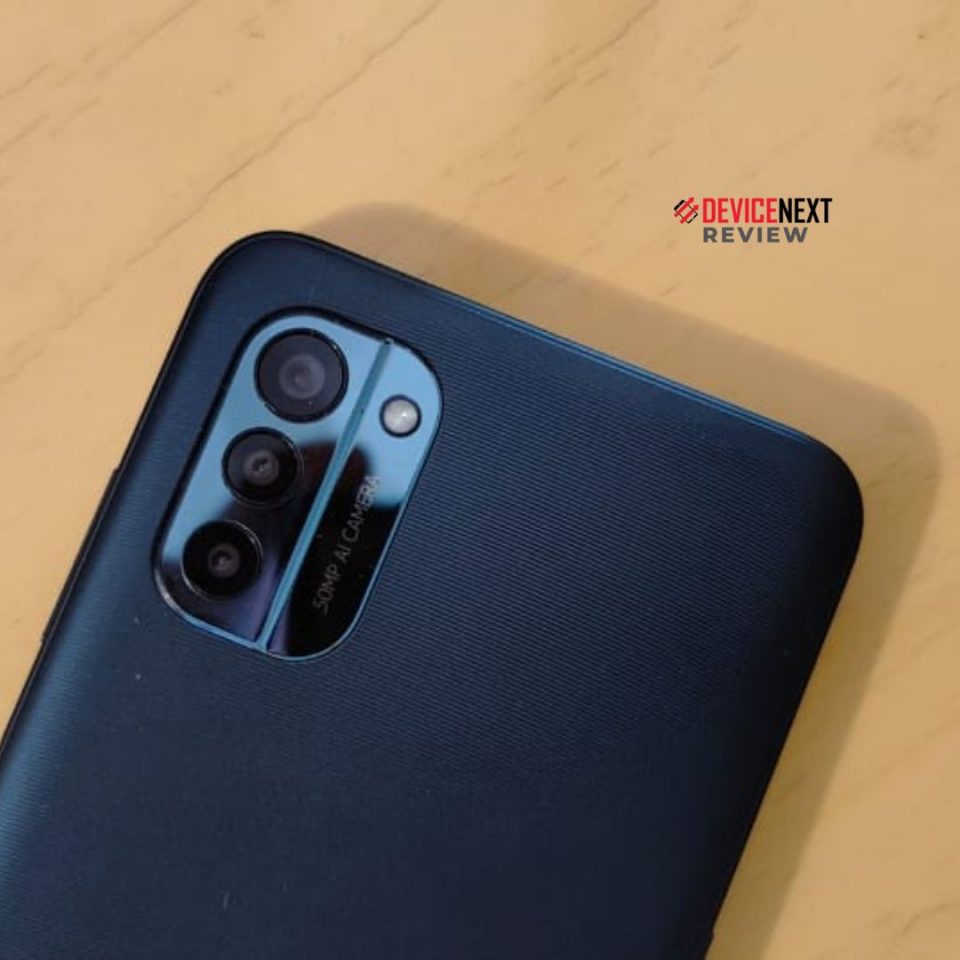 Nokia is still very much present in the smartphone market and is making smartphones on the regular, despite not a lot of people knowing about it. Nokia recently launched its latest offering in India, the Nokia G21 which comes as a budget smartphone from the Finnish brand. The Nokia G21 is priced at Rs 12,999 onwards in India, and is equipped with a long lasting battery, a stock Android-like experience, and more interesting things.

In terms of design, the Nokia G21 comes with a flat-edged design along with a patterned back panel, with the triple camera module placed at the top-left corner of the back panel. The design of the Nokia G21 is simple and the smartphone is very lightweight. There are low quality elements as well, like the slightly thick bezels, the water-drop notch, and the rather flimsy build quality. 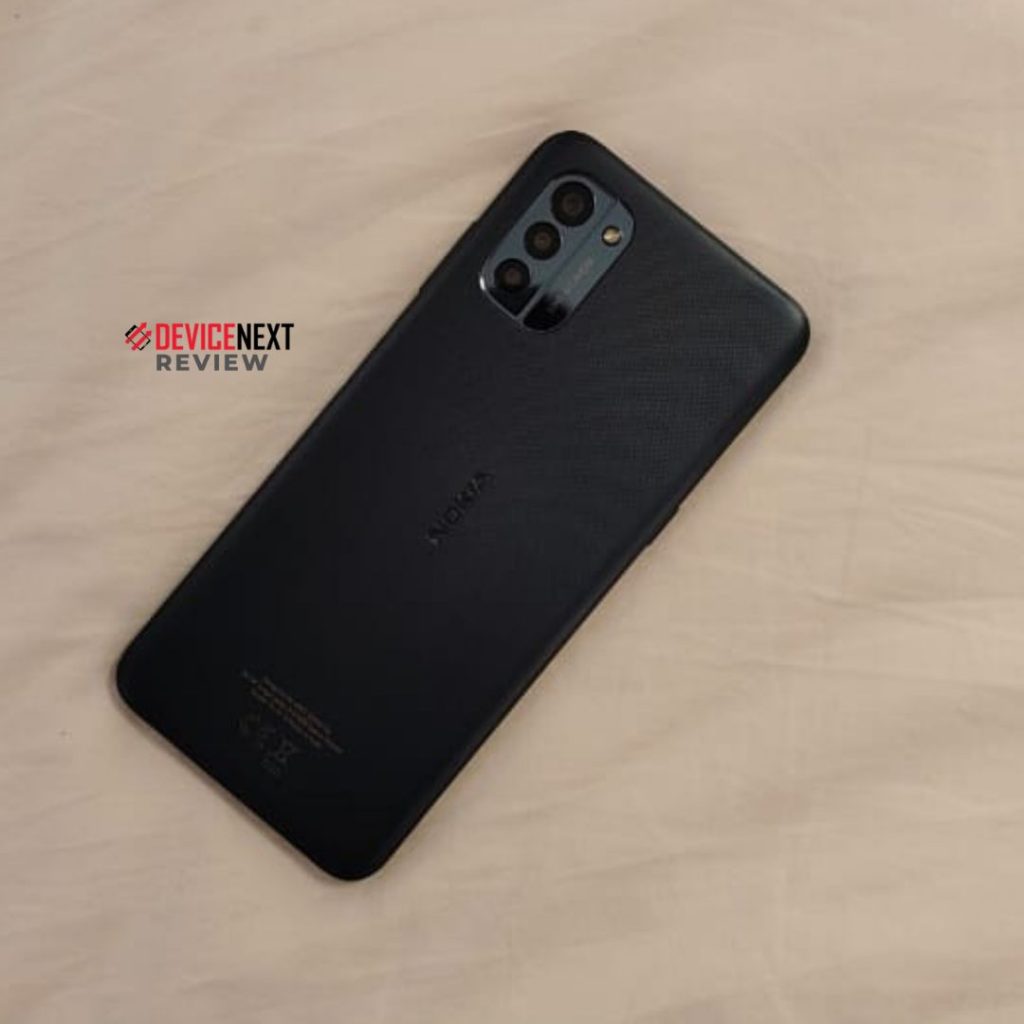 The Nokia G21 performs just like you’d expect any mid-budget Android smartphone. It is obviously not as slick as a flagship, but during my brief usage, the smartphone showed no signs of app crashes or lags, despite the rather slow loading times and animations. The best part about the Nokia G21 in terms of the smartphone’s performance and user experience is the software. The Nokia G21 offers a stock Android experience with no bloatware apps or unnecessary permissions. The smartphone is easy to set up and use, and it is a seamless user experience. The software, while being clean and easy to use, is, however, outdated. The Nokia G21 still runs on Android 11, and it is not known as to how long it will take to get Android 12. The last security update as well, has been the April 2022 Android security patch.

Battery is good, the smartphone easily lasts more than a day since there aren’t a lot of things going on to take up the battery. 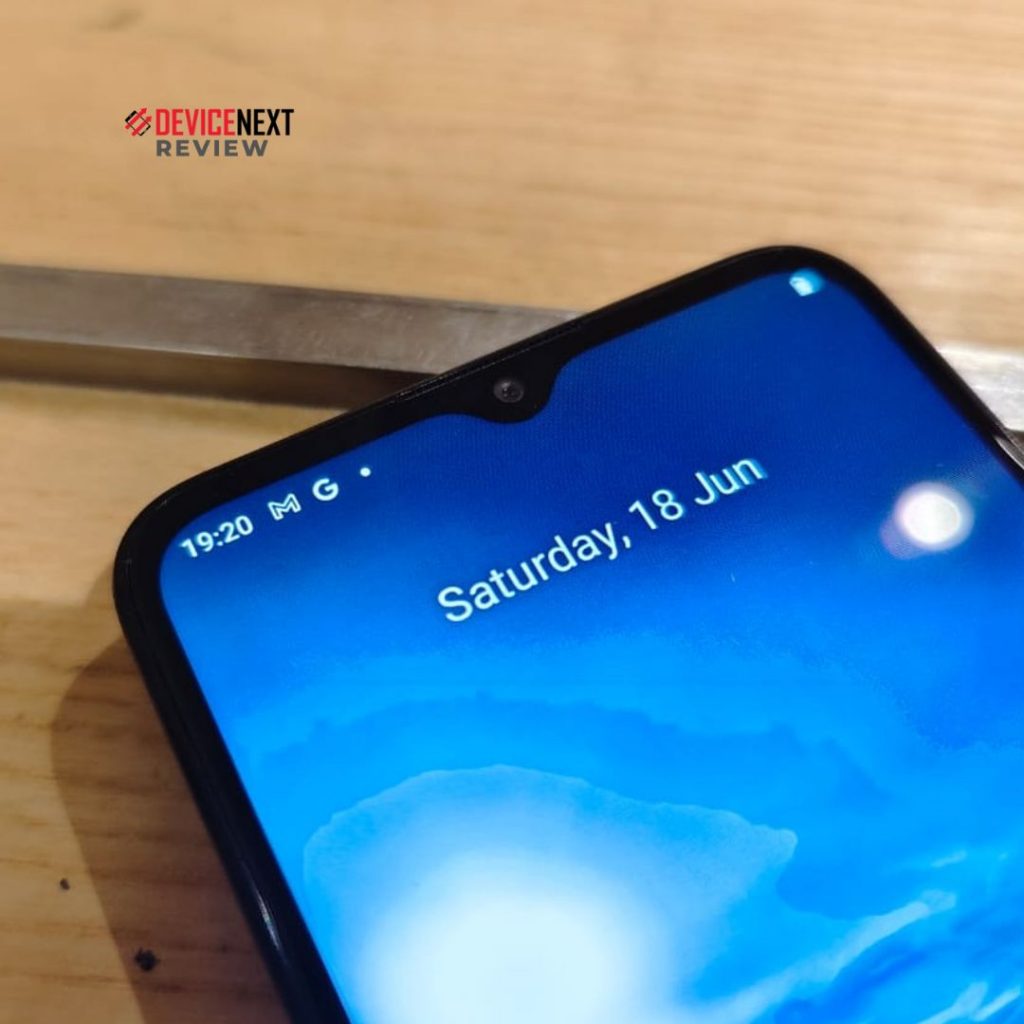 The Nokia G21, priced at Rs 12,999 onwards in India, is a smartphone that a lot of people will be interested in, mainly due to the nostalgic value that the brand provides. However, the experience of using this phone turned out to be a little underwhelming as the display is not crisp and colour accurate, the camera is not good, and other factors mentioned above. Now, while it is one of the cleanest software experiences, the Nokia G21 is bad with updates as it still runs on Android 11 with the April 2022 security patch. The design on the smartphone is good and it is super lightweight, but the build quality does not feel sturdy.

Nokia G21 review verdict: Nokia has made a nice attempt in cracking the budget smartphone market but given the choice that buyers have in the market, the new Nokia G21 feels little underwhelming.