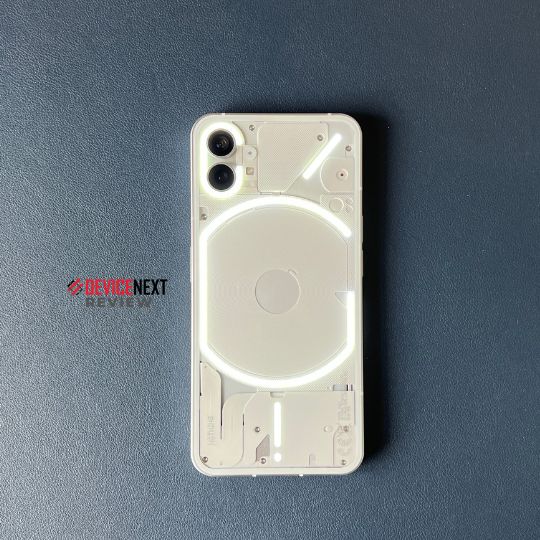 Nothing, the new consumer electronics brand, has just launched its first smartphone– Nothing Phone (1) and co-founder Carl Pei has aced tech marketing. The Phone (1) has literally taken over social media with everyone flaunting the device with the new LED pattern. On paper, it’s just another mid-range Android smartphone that starts at Rs 32,999. But the way the device is packaged with the transparent-looking rear panel and LED lights that dance to ringtones, Nothing has managed to create a fanbase for Phone (1). 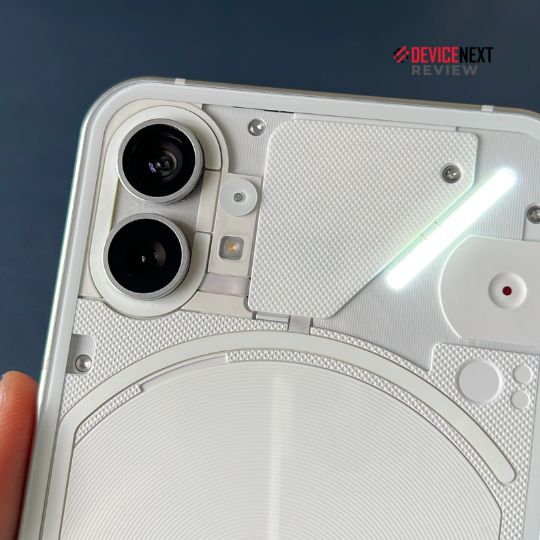 It’s a 5G-enabled smartphone and there’s a USB Type-C port for charging along with dual-SIM card slots and support for 5G. There’s no headphone jack and the Phone (1) offers IP53 splash and dust resistance which may ensure that dust doesn’t accumulate under the transparent rear panel. 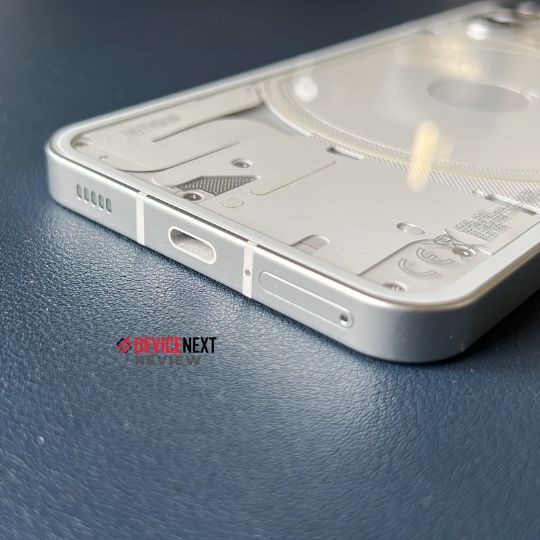 The biggest highlight is the back panel of the phone that flaunts an LED light strp pattern powered by the Glyph Interface. The unique light patterns made up of 900 LEDs indicate who’s calling and signals app notifications, charging status and more. You can also use the light as a soft light instead of the harsh Flash LED while taking pictures. 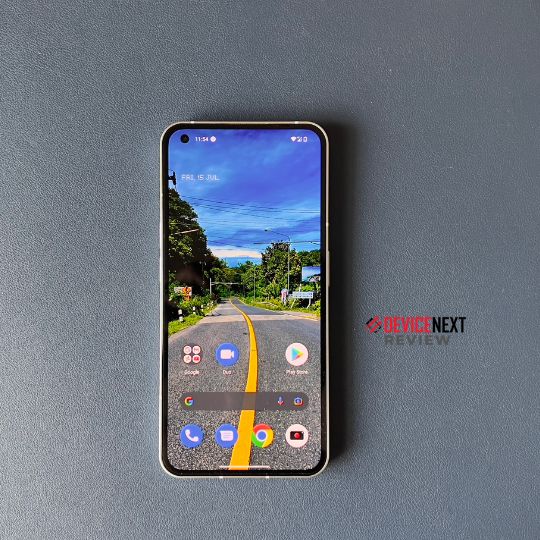 The device comes with three variants– 8GB/128GB, 8GB/256GB and 12GB/256GB. There are two colour options- Black and White. Note that there’s no microSD card slot in the phone to expand the storage. Also,  you will not get any charging adapter or protection case inside the box.

On the software front, the Nothing Phone (1) offers a clean experience with Android 12-based Nothing OS. The smartphone comes with Face and Finger Unlock. There’s a 4500 mAh battery with 33W PD3.0 wired charging, 15W Qi wireless charging with dual charging support and 5W reverse charging.

The Nothing Phone  (1) does offer a fresh choice in the otherwise crowded mid-range smartphone market. It’s definitely a device you would want to flaunt. But as it’s the first smartphone from a brand that is less than two-years old, there’s a lot to work on the software front. The device does get heated a bit and there’s occasional lags as well. The good part is that Nothing is quickly releasing software updates to fix issues and it is advisable to consider buying this smartphone after the initial rush subsided. Wait for a couple of months to get an overall pleasing experience of the Nothing Phone (1).

Lava keeps up its promise to AGNI 5G customers