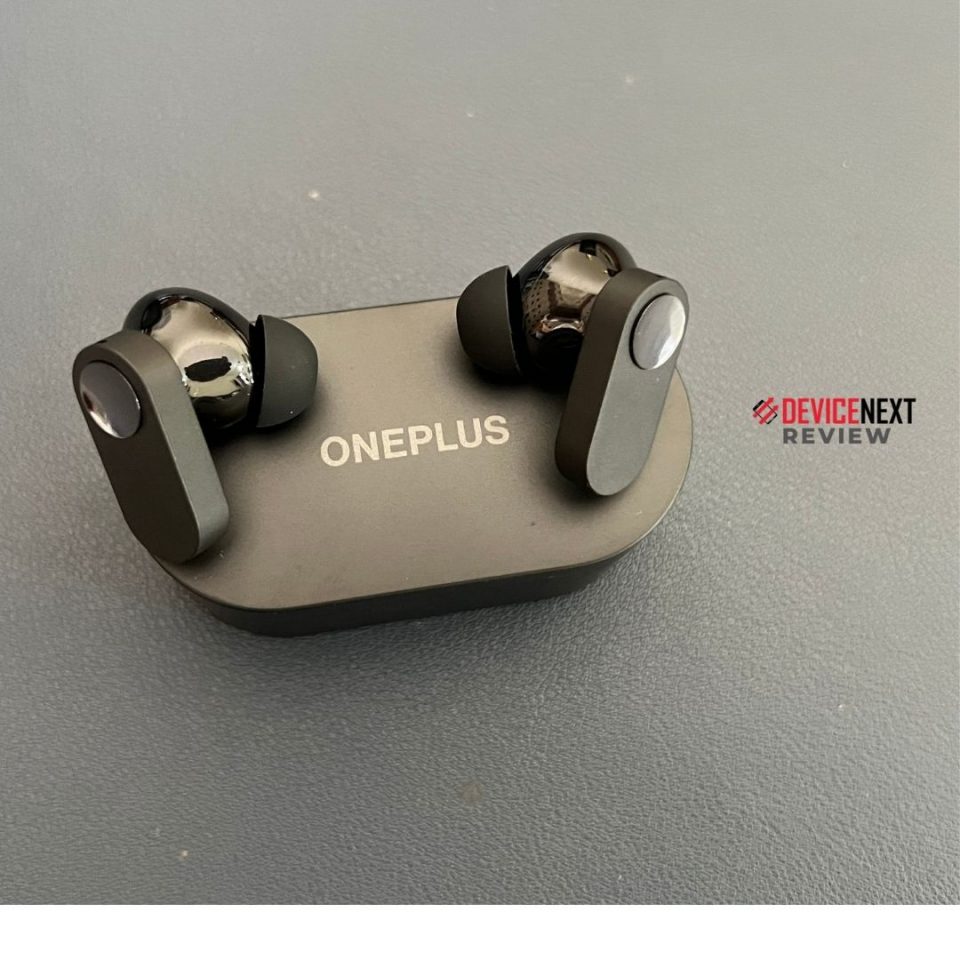 OnePlus Nord Buds are OnePlus’ first true wireless earbuds in its affordable Nord lineup, but the company already offers a bunch of other audio products. OnePlus already sells OnePlus Buds Z2 and Buds Pro in India, alongside a couple of neckband-style wireless earphones. Therefore, the Nord Buds are all about pricing as OnePlus is slowly expanding its footprint in India. We already saw the launch of its most affordable Nord smartphone recently, now we got the Nord Buds. 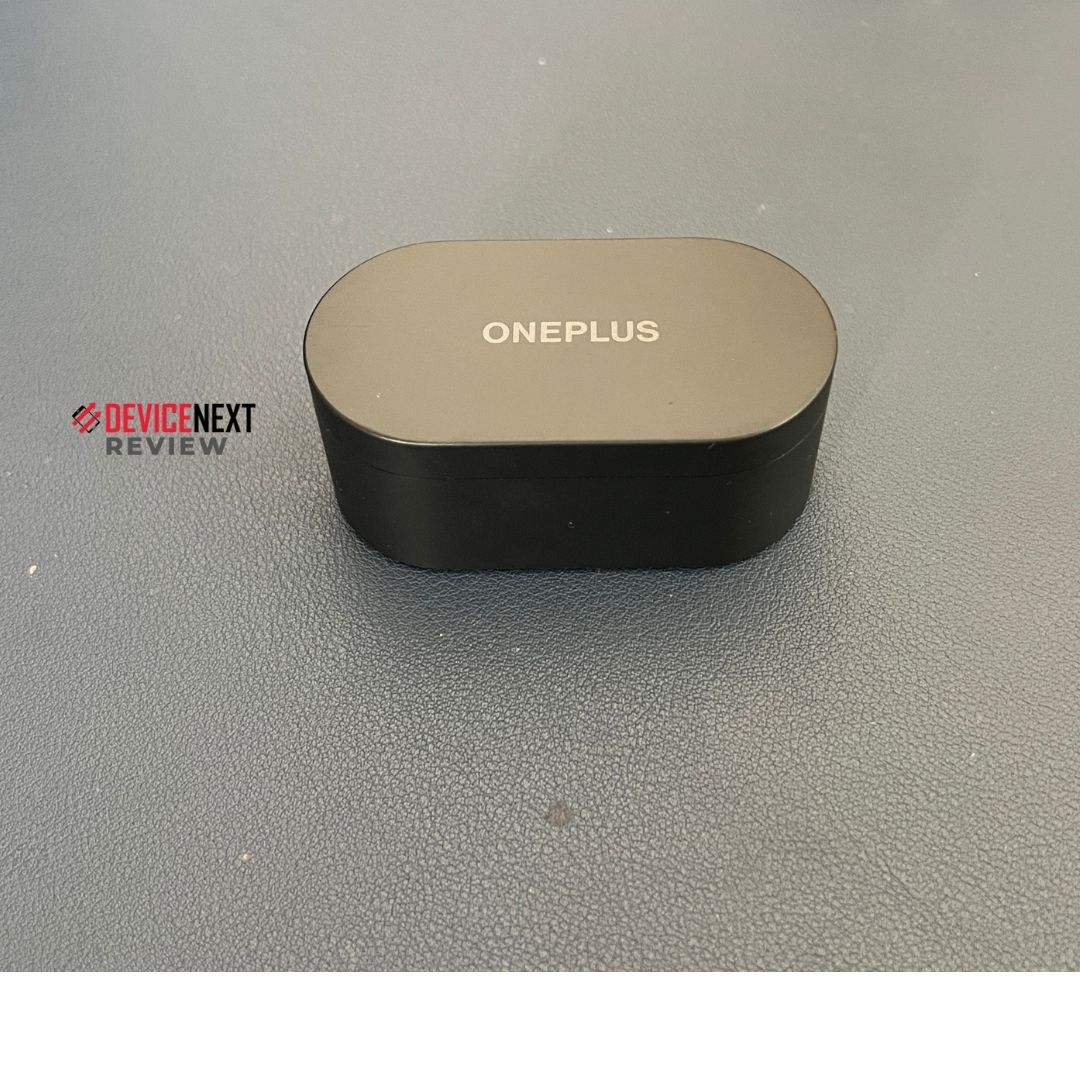 To give you a perspective, the Nord Buds cost Rs 2,799 and come in two colours – White and Black. The Buds Z2 are priced at Rs 4,999, and the Buds Pro carry a price tag of Rs 9,990. On the other hand, the OnePlus Bullets Wireless Z2 are priced at Rs 1,999. It won’t be surprising if the company launches more earbuds in India soon at different price points. Afterall, it is the only Android brand in India and even the US, which seem like a worthy rival against Xiaomi and Samsung, as opposed to its sister brands like Realme and Oppo. 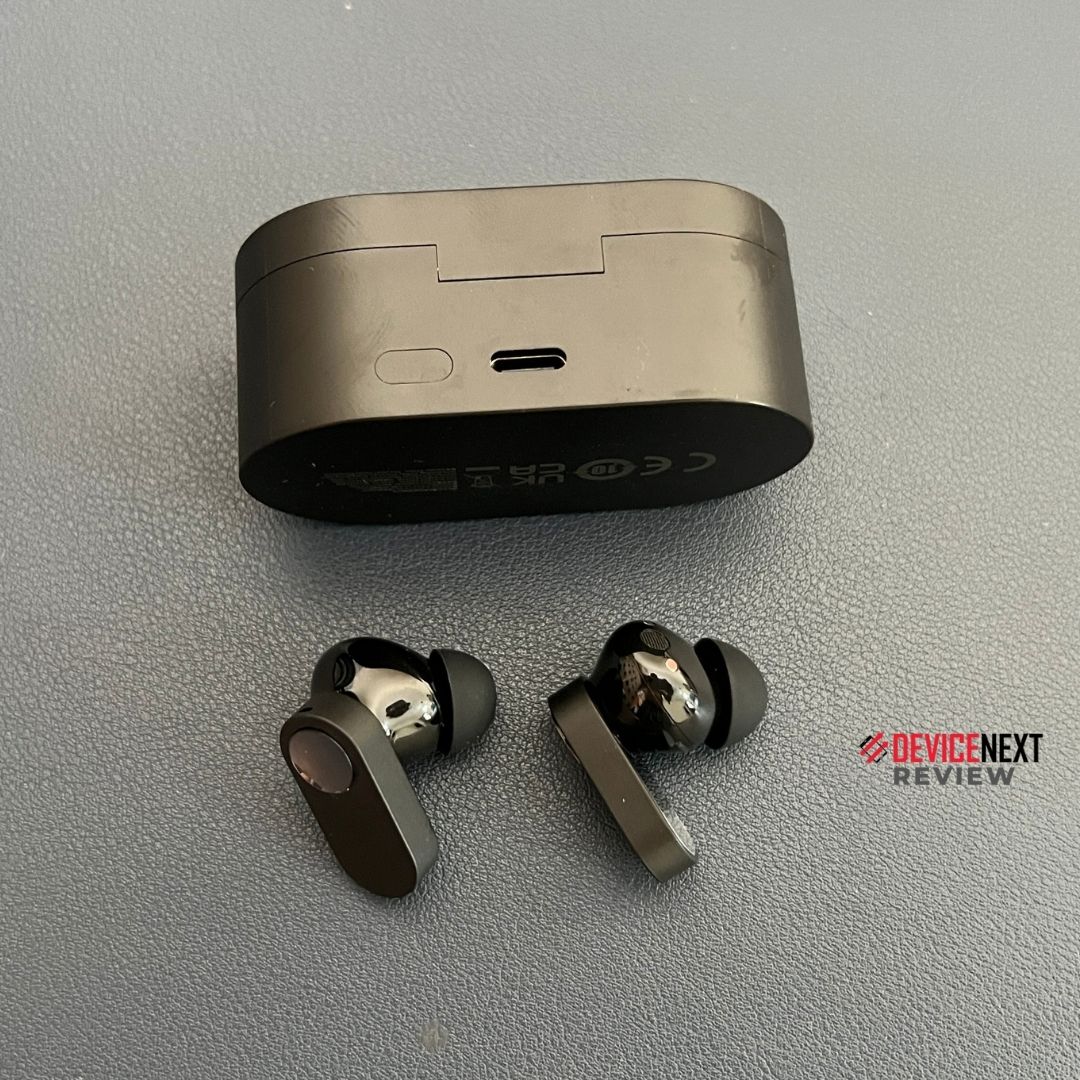 Apart from the pricing, the OnePlus Nord Buds also try to bring new designs to the market. The traditional round stems are flat, appearing more like a fin. The case even adapts round edges that we usually notice with premium earbuds cases.

The OnePlus Nord Buds come equipped with 12.4mm dynamic audio drivers and support Dolby Atmos to offer a 3D sound effect. The TWS earbuds include four microphones, but there’s no ANC – a popular feature among many earbuds these days. The company does promise clear audio with AI powered noise reduction algorithms. We also get Bluetooth 5.2 support, so users can use them with Android phones and Apple iPhones. Of course, OnePlus smartphone users can take advantage of the OnePlus Fast Pair. Users can tweak controls via the HeyMelody app on other Android devices from the Google Play Store. 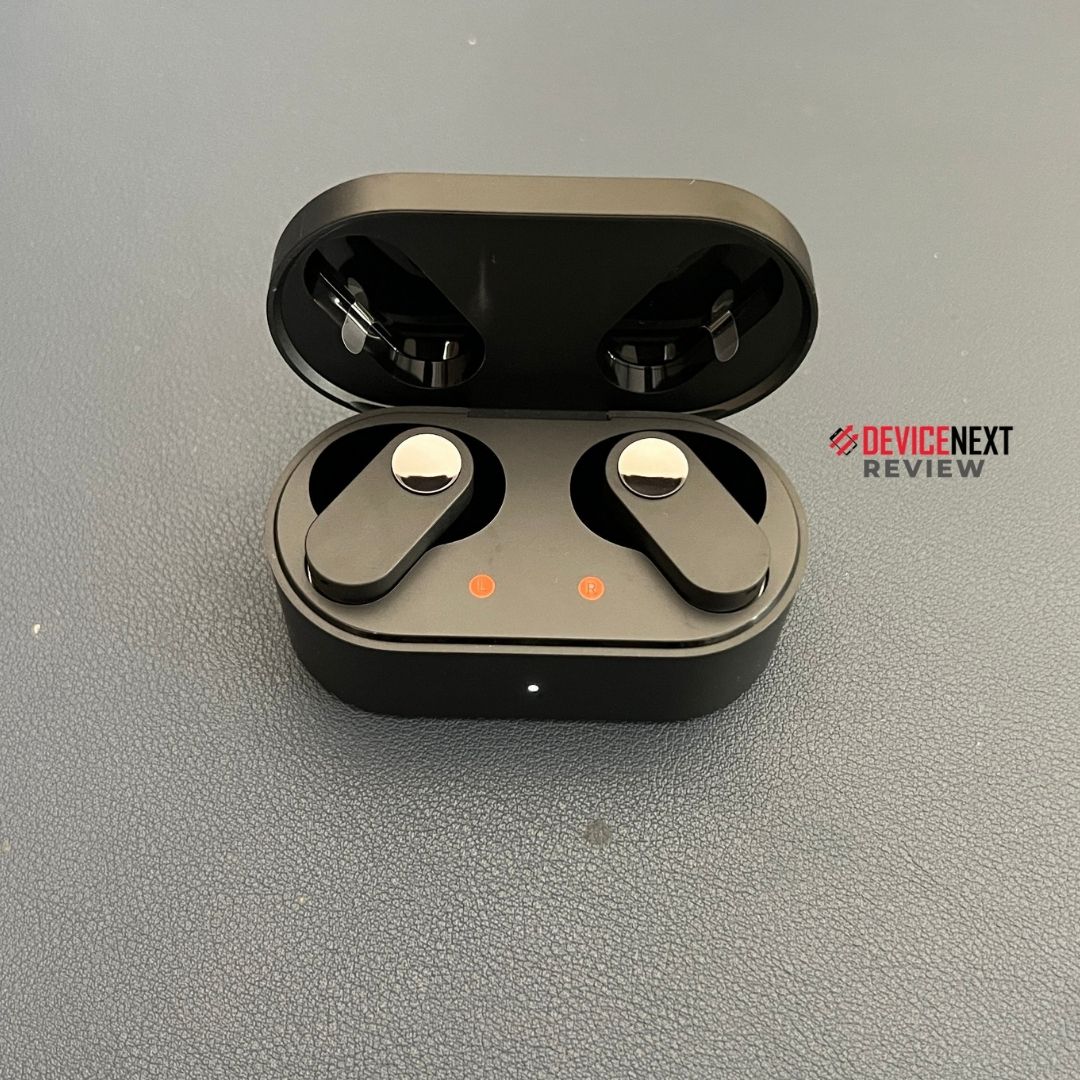 Stuffcool Earl 4-in-1 Type-C Hub Review: Must Have For MacBook Users