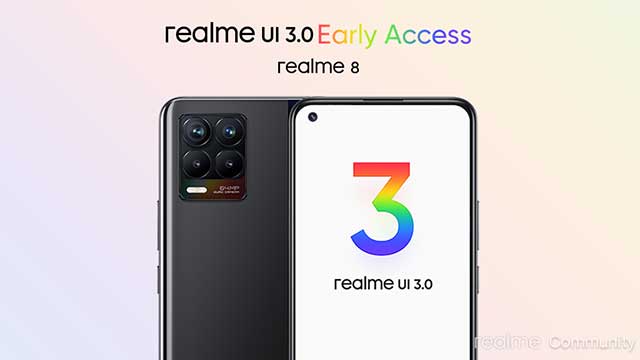 realme UI 3.0 early access is rolled out and applications will be accepted in batches beginning on January 21. The update is going to be available for a limited set of users initially.

realme UI 3.0 will stay true to the product’s inspiration of seamless fun while also improving functionality, fluency, customizability, security, and privacy, all of which are important to young users.

OPPO debuts ColorOS 7.2 in India on the Reno4 Pro