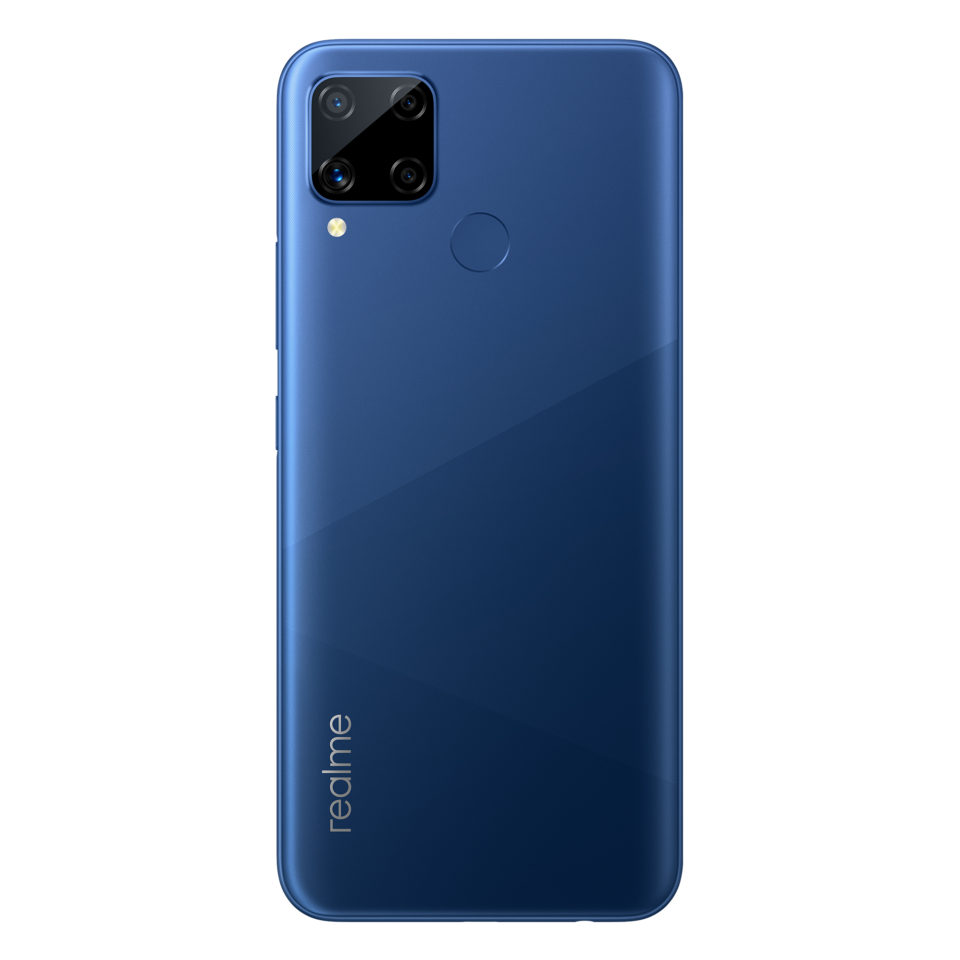 realme, has announced the sale of its recently launched entry-level Value King – the realme C15 with a massive 6000mAh battery. The realme C15 sets a new benchmark with its first-ever Quad Camera feature in the realme C series and is sure to offer smartphone enthusiasts with cutting edge technology in this price segment. The smartphone boasts of a large 6000mAh battery to deliver non-stop performance to users and comes with an 18W fast charger in the box, which can charge the smartphone from 0%-25% of 6000mAh in just 30 minutes. realme fans and enthusiasts can grab the latest entry-level value-king as it goes on sale on realme.com and Flipkart on August 27, 12:00 pm onwards.

Equipped with a 13MP Super clear main camera, 8MP Ultra-Wide-Angle Lens, 2MP B&W lens and 2MP Retro lens, the realme C15 is the first C-series smartphone to feature a quad-camera in its price segment. The realme C15 is equipped with a 6.5” HD+ Mini-drop full-screen display with an aspect ratio of 20:9, offering consumers a larger field of view and excellent viewing experience. The mini drop on the screen is 30.9% smaller than the normal dewdrop, making the screen to body ratio as high as 88.7%. The smartphone is powered by MediaTek Helio G35 processor, an eight-core 12nm processor that clocks up to 2.3 GHz, and adopts Cortex A53 structure, making it one of the fastest and latest in its category. The realme C15 is also powered by LPDDR4X RAM and thereby delivering seamless user experience. The realme C15 flaunts a Geometric Gradient Design on its back, giving it a premium and trendy look. For safety purposes, the smartphone is equipped with fireproof material to prevent the back cover from burning, and temperature and current monitoring sensors are located to monitor any possible risks.

Available in two colours – Power Blue and Power Silver, the realme C15 will be up for sale on realme.com and Flipkart.com on August 27, 12:00 PM in two memory variants – 3+32GB priced at INR 9,999 and 4+64GB INR 10,999. The smartphone will also be available in offline stores starting September 3.

Infinix to launch its latest NOTE 11S on Flipkart Today