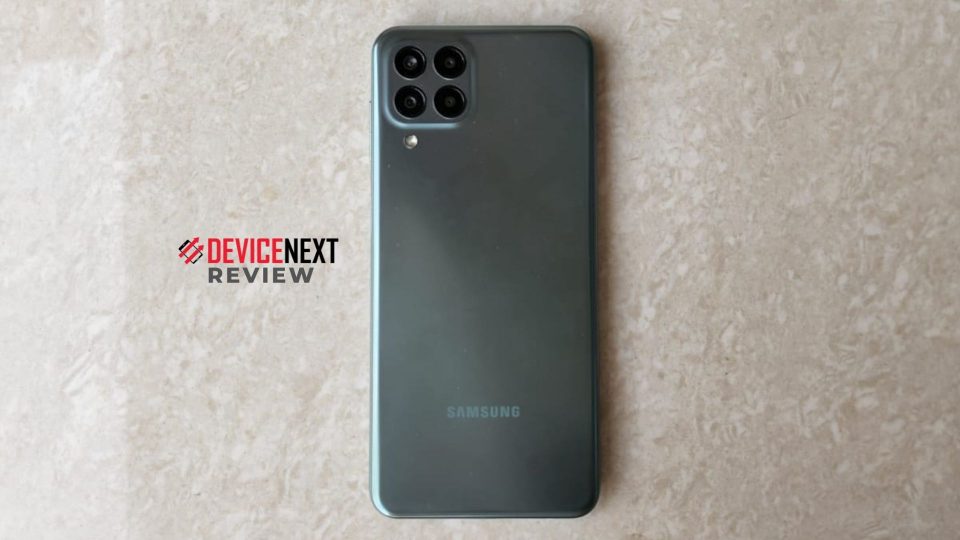 Samsung’s Galaxy M33 5G was launched earlier this year as the company’s under Rs 20,000 5G offering. It was launched as Samsung’s heavy push in the 5G segment, where the company has launched a bunch of affordable 5G-enabled smartphones in India in the past few months.  The Samsung Galaxy M33 5G was launched at a price of Rs 17,999 onwards in India and comes with specifications like an LCD displaay with 120Hz refresh rate. The Samsung Galaxy M33 5G comes powered with an octa-core Exynos 1280 chipset paired with up to 8GB of RAM and 128GB of internal storage. The smartphone comes with a quad rear camera setup that includes a 50-megapixel primary shooter, a 5-megapixel wide angle lens with a 120 degree field-of-view, a 2-megapixel macro lens, and a fourth 2-megapixel depth sensor. 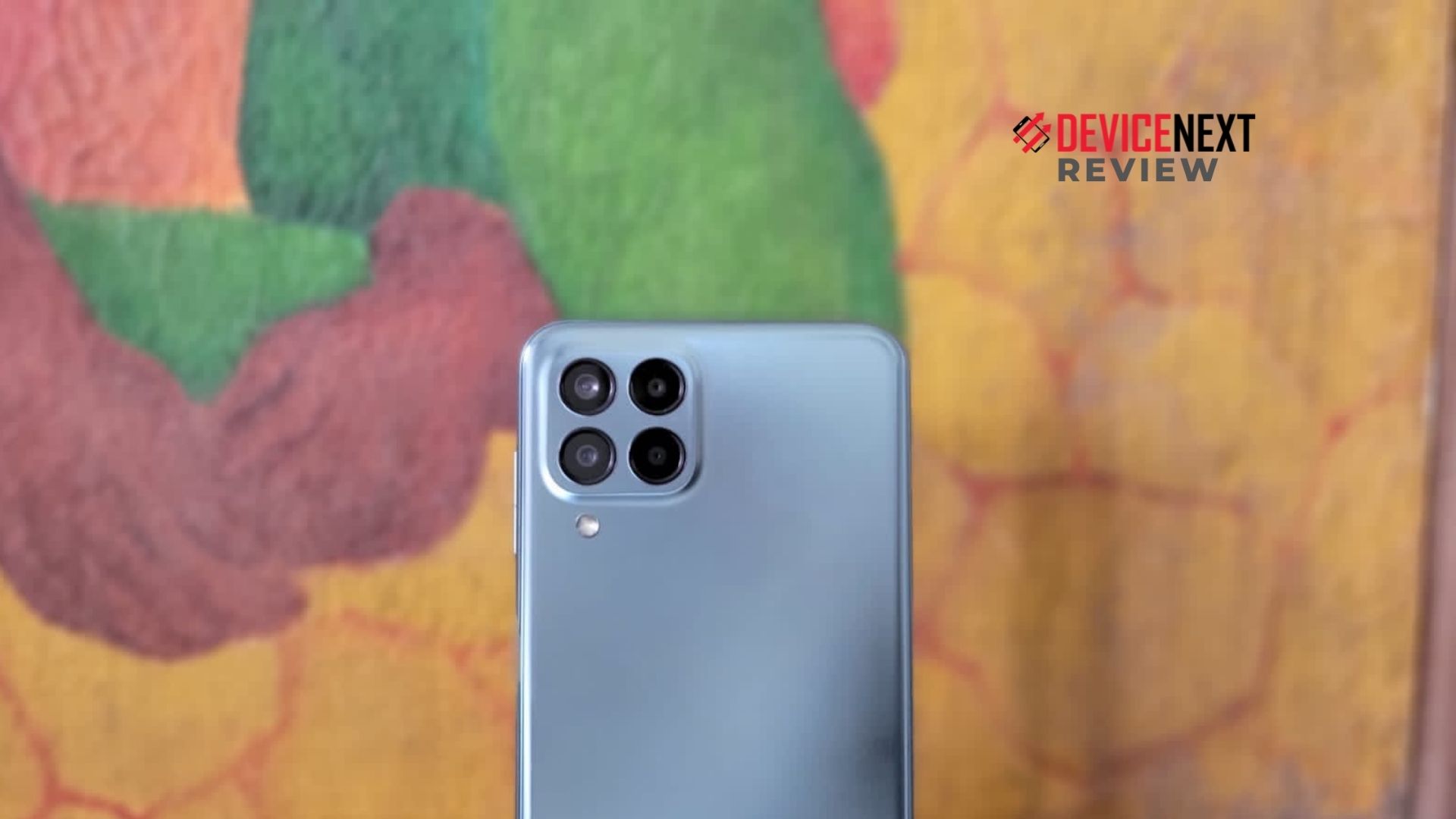 The Samsung Galaxy M33 5G is one of the many mid-range Android smartphones in the market. It comes with a simple glass-slab design with a waterdrop notch at the front, and a quad camera placed within a square module on the back panel. In terms of design, the smartphone is rather big in size and is quite heavy as well due to its huge 6,000mAh battery.

Samsung’s Galaxy M33 5G is a smartphone that tries to tap the Indian mass-market’s move towards 5G, and the smartphone is made to do just that. It behaves similar to any other mod-range Android. While it is not slow in the initial usage, there are signs that the smartphone may experience frequent slowdowns in the longer run. 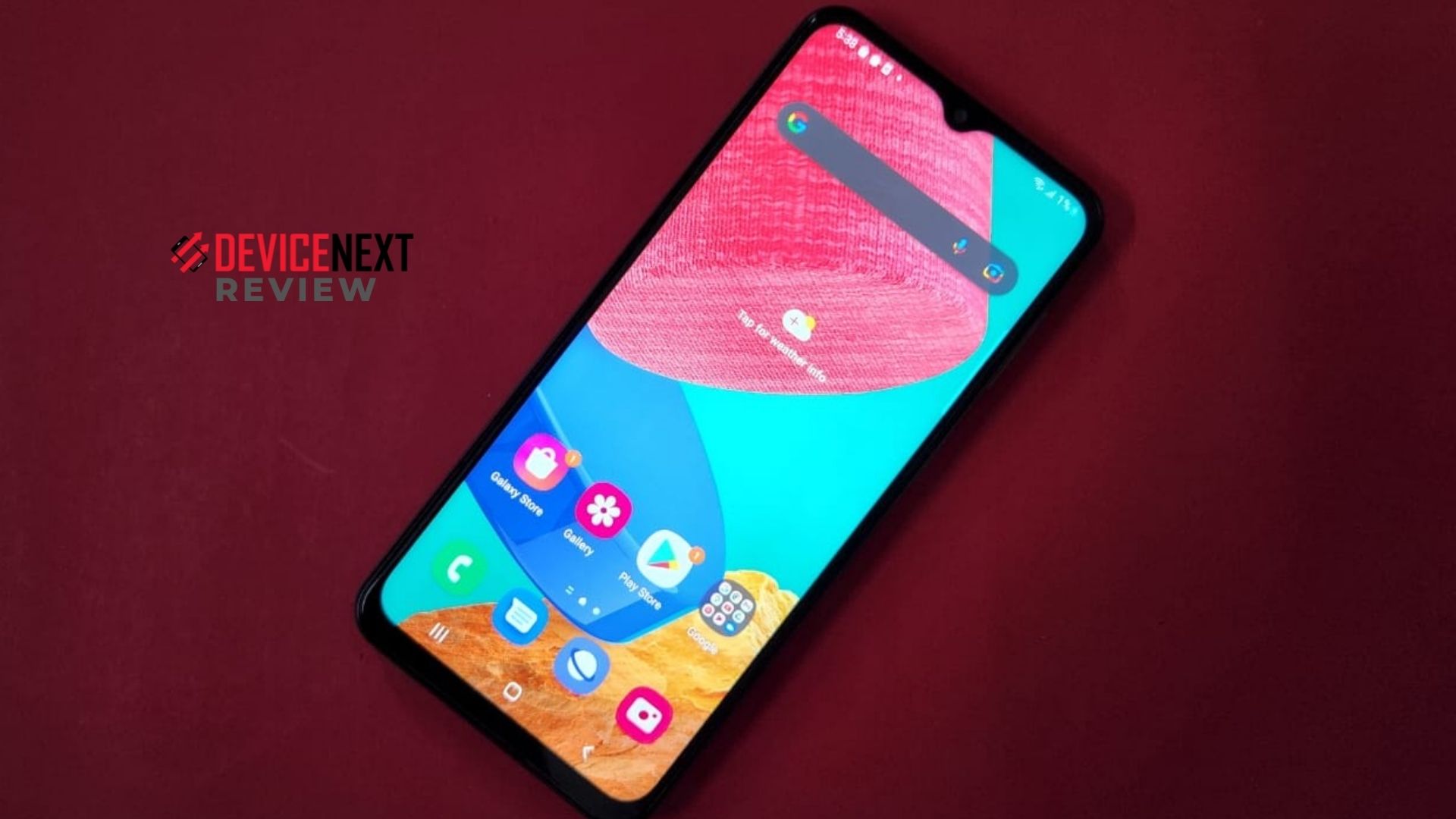 However, despite that it is a decent phone to watch YouTube videos and will last quite long during your Battlegrounds Mobile India sessions with its huge 6,000mAh battery.

Camera on the Samsung Galaxy M33 5G is one of the most well-performing factor, and it takes pretty decent photos in low light environments as well. There is minimal AI overprocessing, but the camera struggles in challenging environments.

The Samsung Galaxy M33 5G is just what you’d expect from a normal Android mid-ranger, but for this price, you get quite a lot of things like a quad camera setup, a big screen, and a huge 6,000mAh battery that lasts with you for very long.