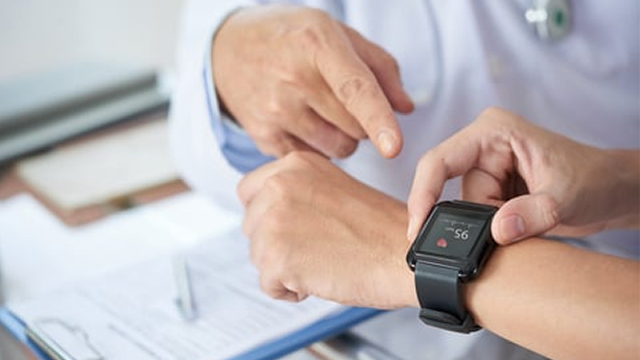 The world of technology is constantly evolving and changing. From smartphones to smartwatches, the world as we know it today is becoming the “smart” world as envisioned by futurist Ray Kurzweil.

Watches are essential gadgets, especially for those living an active lifestyle, but what if you could make your watch do more than just tell time? With the emergence of smartwatches, this is now possible. These newly created smart devices deliver more precision horological features paired with modern technology to make convenient everyday tasks simpler. If you’re interested in knowing about some of the latest developments in smartwatch technology and how it can streamline your life, then continue reading the article below.

Several factors have been mentioned as reasons for its sudden rise in popularity which includes: 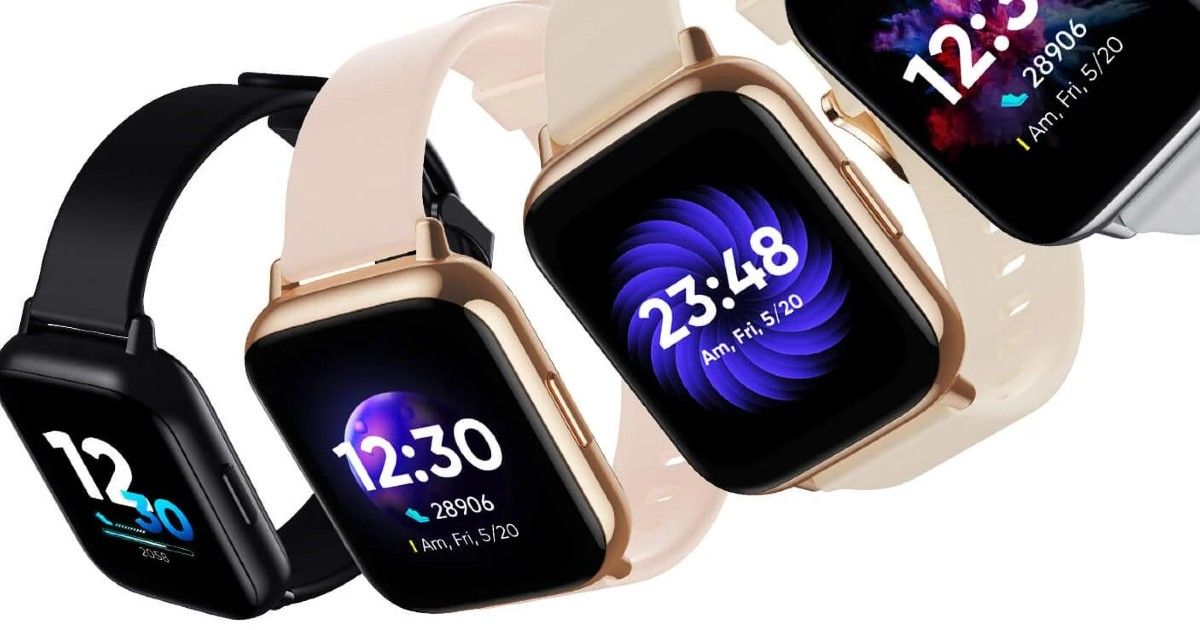 The global smartwatch market is divided into several major segments based on the application, technology, type, and geography. Furthermore, it is also divided into several sub-segments based on the application including sports & fitness, health care & wellness, entertainment, IoT & logistics, and function as well as regions such as North America, Europe, Latin America, Middle East & Africa (MEA), and the Asia Pacific.

The major players in this market – Apple, Fitbit, Garmin, Samsung, Google, Amazfit, and Huawei – are expected to drive most of the industry’s growth. Apple released a new version of its smartwatch with GPS functionality in 2016. This made the smartwatch more convenient and easier to use since you didn’t have to carry your phone with you on runs or hikes all of the time. But there have been some other brands that have been working hard to pave their own paths in this tiered industry as well including Fitbit, Garmin, Samsung, and Huawei.

Several wearable companies, such as Apple and Fitbit, have added features for smartwatches that appeal to older users by providing real-time information about their health. As an example, Apple Watch Series 4 comes with a fall detection app that automatically contacts emergency services if an individual suffers a hard impact while wearing it. Additional advanced technology includes an EKG monitor for instant heart rate tracking. This feature assists in detecting conditions like sleep apnea, which can determine whether or not one risks serious health complications caused by disrupted breathing patterns while sleeping.

What to expect ahead?

With many companies pushing out smartwatches for consumers, it’s important to note that the newest game changers are learning how to stand out against the competition by differentiating their products by addressing the industry-specific needs of customers. Likewise, throughout the history of technological advancement, what has made certain devices stand out is not only their ability to solve problems but also addressing the user’s need for style and comfort – which some companies may view as an essential aspect of longevity!

While there are several options available in the markets for smartwatches, the hybrid variant has caught the fancy of consumers who don’t want to deal with complex features or long hours of charging. They prefer ones that look like regular watches but have the added benefit of functions related to fitness tracking along with other smartphone functions.

Some of the smartwatch trends expected in the coming years are:

2) The ability to create customized experiences for you

8) Creating materials that will ultimately help them last much longer

In the next decade, wearable technology is expected to boom and there are some things we can expect from this. It’s hard to tell exactly what will be possible but one thing’s for certain: we’ll be able to use our phones and smartwatches to pay for things online, locate our cars in a busy parking lot, store insurance details (if relevant), plus much more! This would also cut down on the number of items we carry around with us like wallets full of credit cards. The possibilities are endless!

With the Start of Summer, The Demand for AC Related Services Has Increased Sharply

Office workers in India are more concerned about IAQ with the rise of new COVID-19 variants.