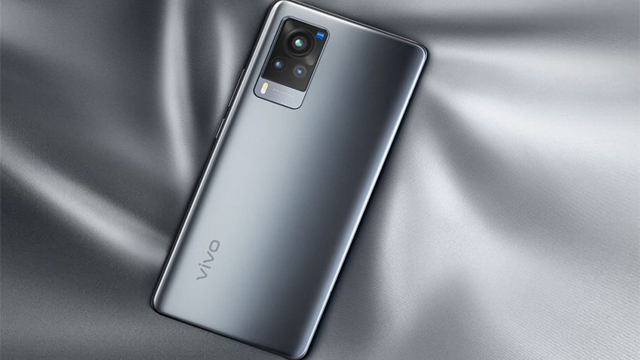 vivo, the innovative global smartphone brand, announced that the newly launched X60 flagship series has received an overwhelming response from customers breaking all previous records. Till March 30th, 2021, the X60 series which includes X60, X60Pro and X60Pro+, have received more than 200% pre-bookings when compared to the last year’s X50 series.

Expressing excitement on this response, Nipun Marya, Director-Brand Strategy, vivo India, said, “We are delighted to witness this overwhelming response to our latest X60 series. It is a testimony to our relentless focus on a customer-centric approach and commitment towards making best-in-class products with industry-first features for consumers’ evolving needs.

“With its premium design, upgraded gimbal camera setup and 8 series Qualcomm Snapdragon chipset for ultimate performance, we are confident that the X60 series will delight Indian consumers. We are committed to offering the best for the Indian consumers and thankful to our fans who have been reposing trust in us, and we shall continue to deliver meaningful innovations in the future With sales starting from 2nd April, we are positive that all the variants of the X60 series will become flagships in their respective segments.”

The first vivo smartphone to be co-engineered with the iconic brand, the X60 series 5G integrates the user-oriented innovation of vivo and the outstanding expertise in mobile imaging of ZEISS to culminate outstanding software and hardware capabilities. The combined best-in-class optical lenses, sensors, image processing algorithms and diverse multi-modal features allow users to enjoy camera technologies that were previously only limited to professional photographers. The vivo X60 series runs on the powerful Qualcomm Snapdragon 8 series 5G Mobile Platform that promises to deliver unmatched lag-free experience.

As part of vivo’s commitment to ‘Make in India‘, the vivo X60 series is being manufactured at the Greater Noida facility that employees more than 10,000 men and women ensuring all vivo devices sold in India are made by fellow Indians.

Honor 10 Lite will be available via Flipkart Exclusive