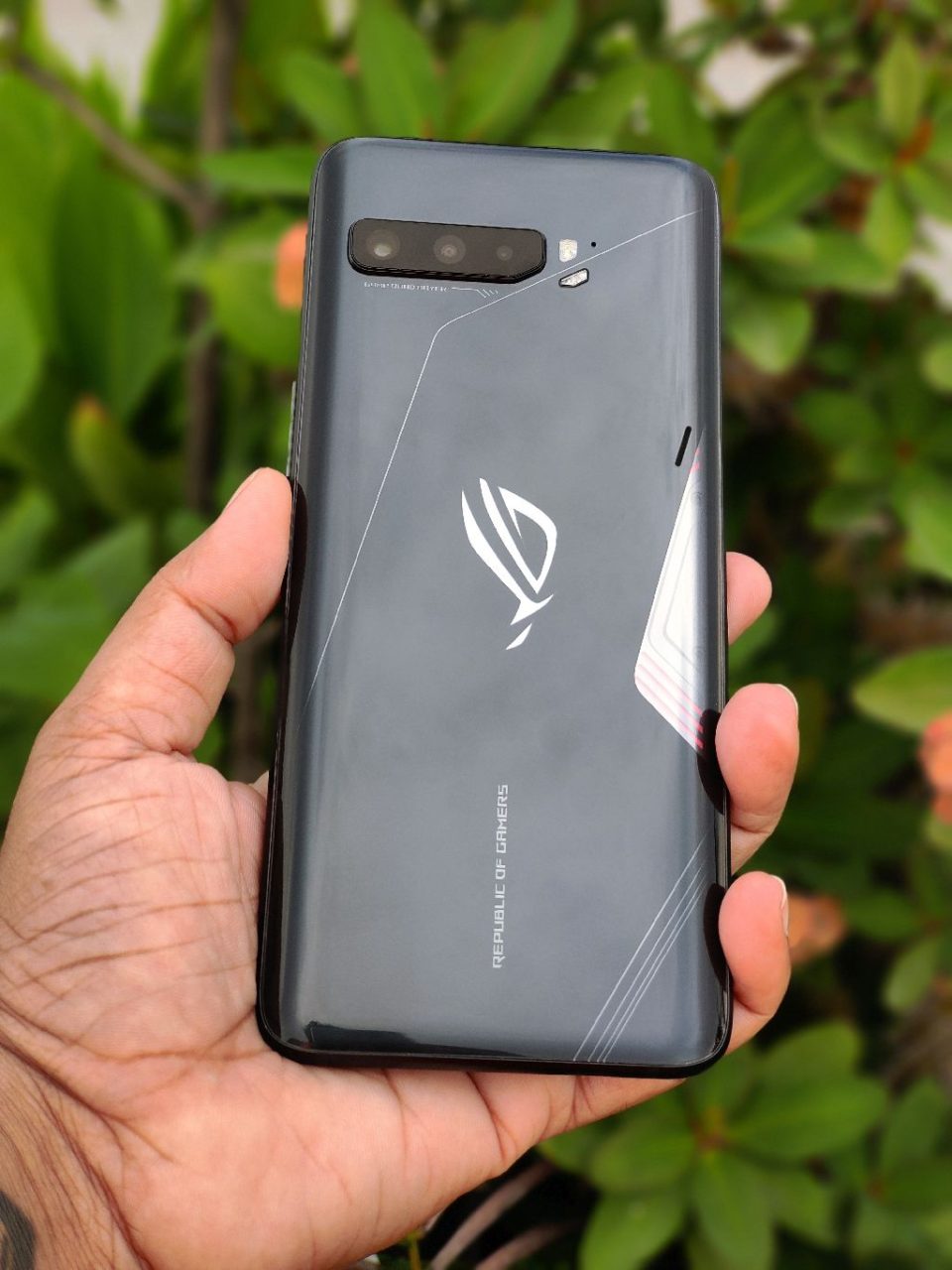 ASUS recently updated their smartphone gaming lineup by introducing the successor to the ROG Phone II, their flagship weapon from 2019. This new variant from ASUS comes with a number of improvements over its predecessor.

The ROG Phone 3 is equipped with a 6000 mAh battery, just like its predecessor, with a 30W HyperCharge. One interesting thing is that the ROG Phone 3 battery is supported by several new features in the PowerMaster application to maintain battery health. There is a Charging Upper Limit option to limit charging to a certain point, between 80% and 100%, which is said to extend battery life. Slow Charge is also available so that the battery is not forced to be repeatedly recharged with high power if fast charging is not needed.

ROG Phone 3 is equipped with a main camera in a triple camera configuration , with a 64 MP Sony IMX686 main sensor with an aperture of f / 1.7. There is also an ultra-wide camera with a 13 MP sensor and a macro camera in this system. Meanwhile, for selfies, there is a camera with a 24 MP sensor.

The cooling system on the ROG Phone 3 uses GAMECOOL 3, which is said to carry a heatsink about 6x larger than the ROG Phone II. This enlarged heatsink size, in addition to increasing heat dissipation capabilities, also seems to accommodate the cooling of the smartphone’s 5G modem chip.

ASUS maintains the use of the AMOLED panel for the ROG Phone 3, which is said to offer high color accuracy , as well as 10-bit HDR support. This screen is also equipped with the TUV Rheinland Low Blue Light Certification, with a hardware-based solution to reduce flicker that disturbs eye comfort and health. The resolution offered by the ROG Phone 3 screen is still Full HD +.

For the refresh rate, this time ASUS offers 144 Hz, an increase from the ROG Phone II which is “only” equipped with a 120 Hz screen. ASUS promises that there are more than 100 games that are ready to support the 144 Hz screen on this ROG Phone 3. An interesting promise, considering that many smartphones with screens above 60 Hz are still not supported by many games, so that on average only run at 60 fps. The screen is said to have a touch-sampling rate of 270 Hz, with the promised touch latency at 25 ms and slide latency at 18 ms.

As a gaming smartphone, ROG Phone 3 is of course equipped with ASUS with various features that support gaming, as they have done in previous ROG Phones. One of the characteristics of the ROG Phone line is X-Mode. On ROG Phone 3, X-Mode is present as an Enhanced X-Mode with additional features, including improved performance tuning and can be set separately for each game, macro features, and key mapping .

Huge, bulky and also heated up but when it comes to the performance its a beast, no other gaming device comes close to this, so if you are a hardcore gamer just go and get this.