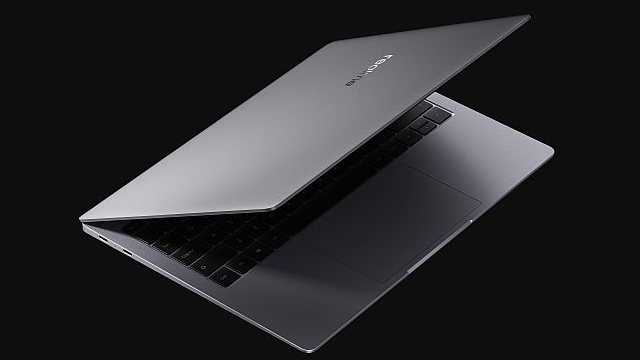 realme, India’s fastest-growing technology brand, today announced the  sale of its first-ever laptop, the realme Book (Slim). realme Book (Slim) is the slimmest and lightest laptop in the segment with premium build quality and 90% Screen-to-body Ratio for immersive experience. 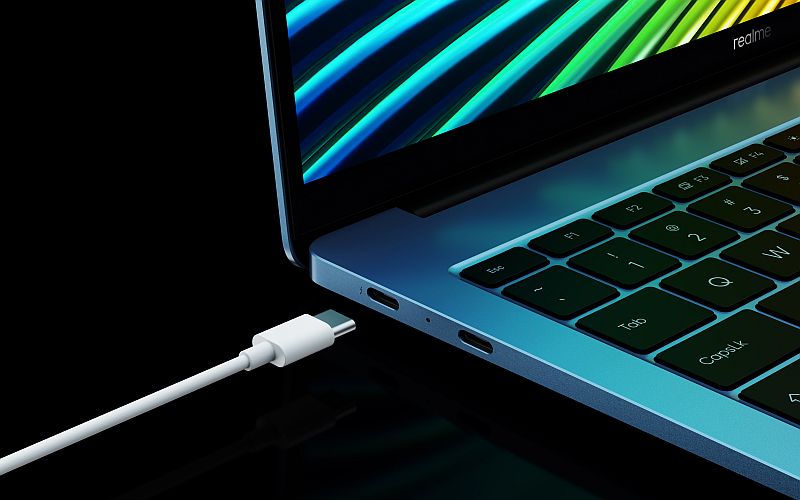 realme Book (Slim) powered by the newest 11th Generation Intel Core i5 & i3 Processor. It comes with a resolution of 2160 x 1440, which is 1.5 times the pixel count of a typical 1080p screen for an unbelievably clear display and offering 14″ screen with good balance of portability and visibility, and also features a 3:2 screen ratio compared to the traditional 16:10 or 16:9 screens that can show more information in Microsoft Office software. 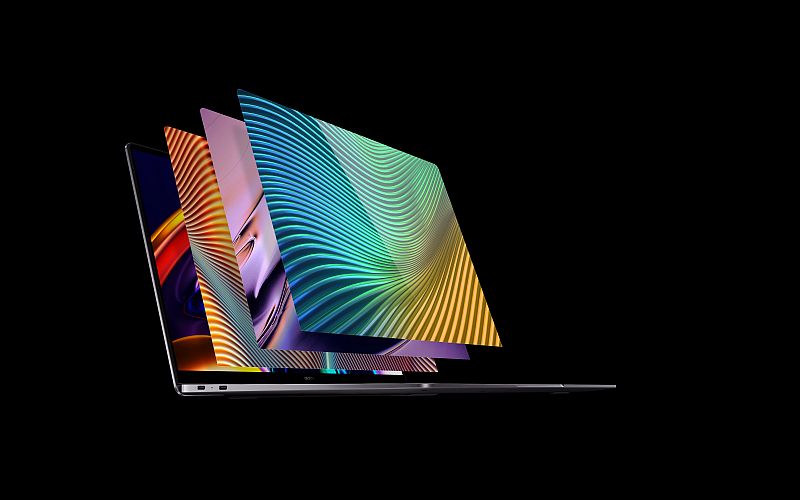 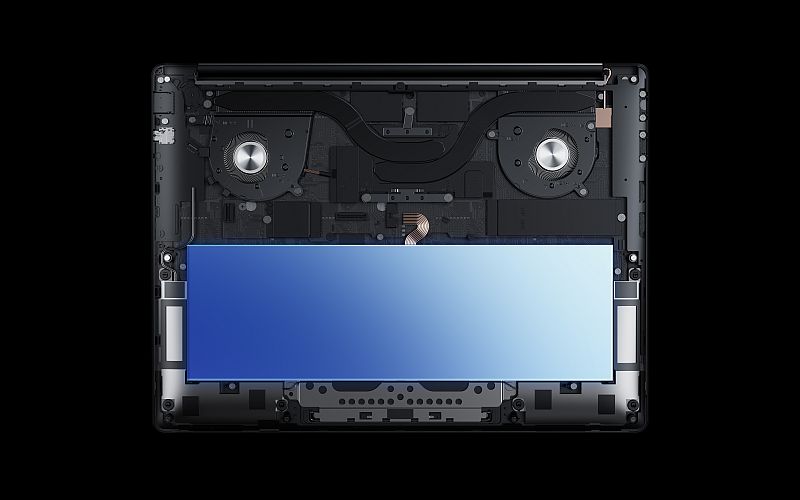 It also supports PD charging which means you can even use the realme Powerbank to charge your laptop. realme Book (Slim) will be available in two trendy and stylish colours- Real Grey and Real Blue, one for a premium look and the other for an elegant one. It supports 256GB/512GB PCIe SSD Storage with 8GB of LPDDR4x Ram.

Mivi Launches DuoPods F30 TWS in India at an unbelievable price of Rs. 999 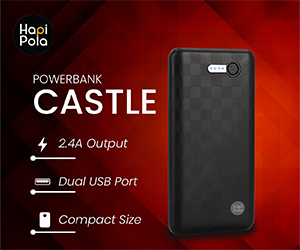