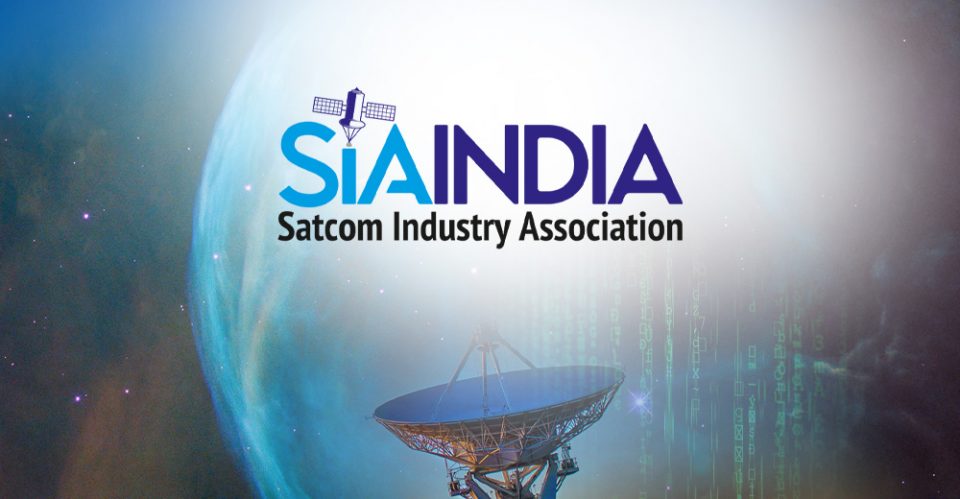 In its submission to TRAI’s supplementary consultation paper on ‘Road to Promote Broadband Connectivity and Enhanced Broadband Speed,’ the SatCom Industry Association of India – SIA-India has written to the stating that the SatCom industry should be provided with a level playing field on policies pertaining to satellite broadband. In the submission, SIA-India has noted:

Ø  Regulators must include Satellite broadband into this ongoing debate for broadband for all and all future consultations as well.

Ø  The approach for incentivizing the proliferation of fixed-line broadband networks should also include the satellite broadband sector for a level playing field between different technologies.

Ø  Any form of Liberalizing or streamlining the licensing framework must include the satellite broadband sector with a `single access window.’

Ø  Delivering broadband through satellite in Bharat Net should be prioritised.

Ø  Any form of Direct Benefit Transfer (DBT) to subscribers of fixed-line broadband services should also be given to the Satellite broadband sector.

Ø  Benefits must maintain a level playing field and should not discourage any broadband service providers.

Speaking on the latest submission, Anil Prakash, Director General, SIA-India, said, “The existing regulations require a major overhaul with some fundamental changes in framing the right policy. The policy needs to allow a greater number of private operators, both domestic and foreign into the satellite broadband arena, which is at a nascent stage. With a light touch regulatory framework, easy market access, landing rights, and ease of doing business, the sector could increase taking broadband to all at affordable rates bringing billions of FDI in and raising employability. The overall benefits would be passed on to the end-user and the national economy as a whole.”