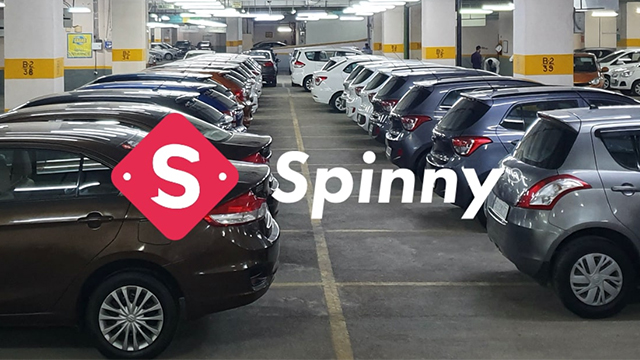 The online used-car selling brand Spinny is hoping to take its business to 15 additional cities by the end of this year. This goal was set keeping in mind the ever-ascending popularity of used cars in tier-two cities, such as Indore, Jaipur, Chandigarh, Lucknow and Kochi, where the company is expected to set up hubs.

Owing to the surge in the demand and popularity of used cars in Bangalore, Delhi-NCR, Pune Mumbai and Chennai since the pandemic, founder and CEO Niraj Singh said that they are expecting to increase sales. In 2020, the number of car units sold was 10,000, which the company planned to increase by 4x in 2021.

As per their earlier plans, not only did the company expand its presence in the seven existing cities, but also added four more in the last two months. Currently, the company is operational in a total of 11 cities. Next, the company aims to gradually start operations in almost 20-25 Tier-II cities of India, including cities like Chandigarh, Jaipur, and Indore.

Even though there was a two-month lockdown due to the COVID-19 second wave, the company managed to meet almost half of its target. The second lockdown in April and May had resulted in a massive decline in Spinny sales-15-20% and 85%, respectively. However, June had brought in more business than they had in March 2021. The July sales too saw massive growth, aside from the recovery made by the company in June.

To accomplish a sufficient level of liquidity, Spinny went with two capital infusion rounds from a pool of investors, including prominent firms such as Elevation Partners, Accel Partners, Nandan Nilekani, Tiger Global, and Avenir Growth, to name a few. In rounds of Series C and D funding between April and July, the company received USD 65 million and USD 108 million, respectively.

The final round of funding was led by Tiger Global and New York-based Avenir Growth, which invested USD 75-million and USD 20-million, respectively. The total capital raised by Spinny so far stands at USD 230 million.

At present, the company is seeing a significant growth in their sales, thanks in part due to the boom in the used car market as well as the emergence of post-COVID demand for car ownership. “Last year, despite the lockdowns, Spinny sold 10,000 cars over the year,” Singh added, “The aim for this year has been to target four times the growth in sales over last years.” Spinny had met half of the target in the first half of 2021 and looks to exceed the target it has set itself.

One major highlight from the current year has been the overwhelming interest and purchases by female drivers. In 2020, 20% of Spinny’s buyers were women, which has grown to 30% in the first half of the current year.

Elevate festive joy with amazing smartphones from the OPPOverse