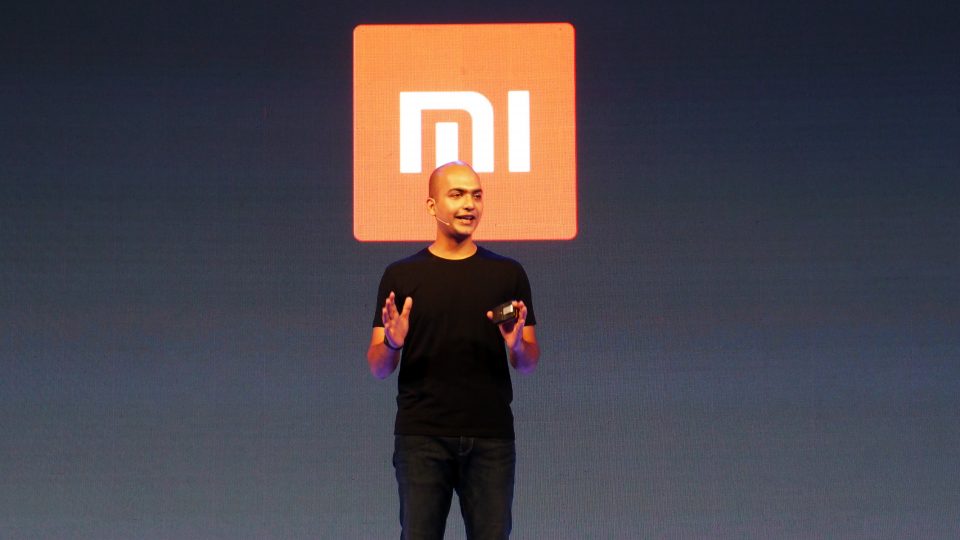 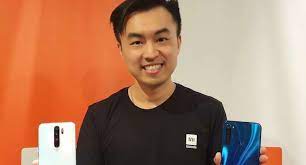 The official statement further clarified that Manu Kumar Jain is currently serving as the global vice president for Xiaomi. He was summoned by the Enforcement Directorate (ED) recently and had moved on from his role as the managing director of Xiaomi India after serving for seven years.

“Being a British national and true global citizen, Alvin has helped Xiaomi expand successfully into many global markets. Educated at Stanford University and having worked across four of the largest smartphone and internet markets in the world, Alvin enjoys bridging markets, people, and opportunities,” the company said in the official statement. 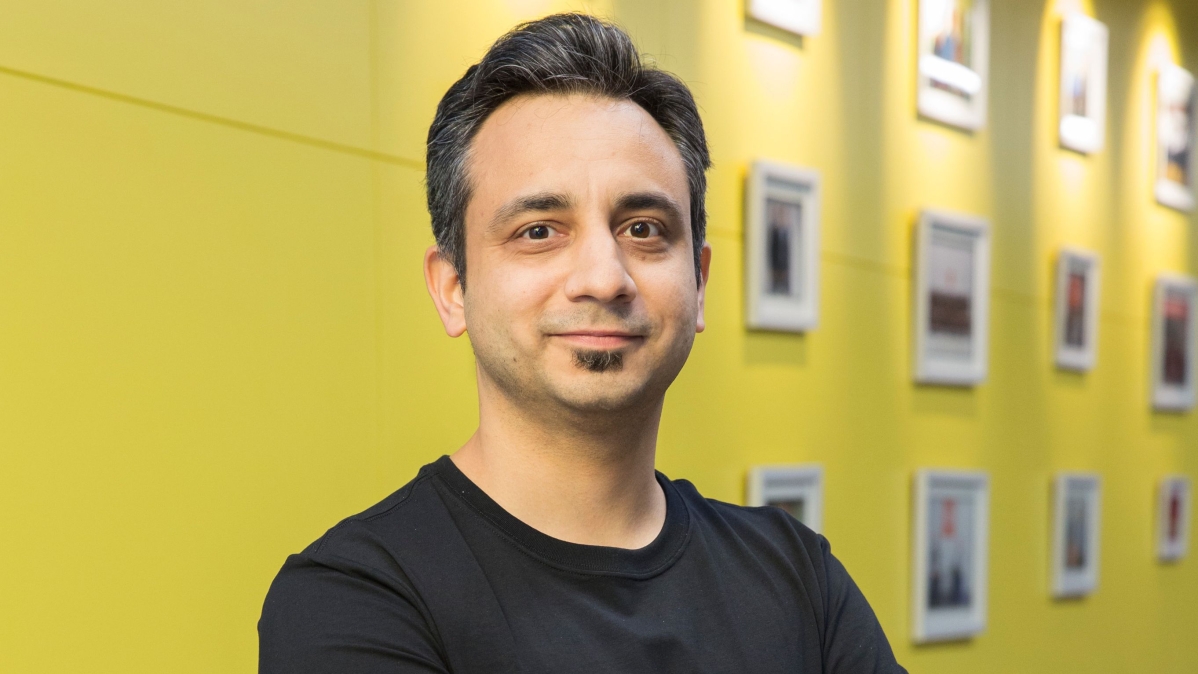 To further strengthen the India leadership team, Anuj Sharma will be rejoining Xiaomi India as its Chief Marketing Officer. In his role, Anuj Sharma will spearhead the overall brand and marketing strategy. He will play an instrumental role in bolstering Xiaomi’s connect with consumers across the nation.

These leadership changes have happened at a time when Xiaomi India is under scrutiny by the Indian government for breaching foreign laws. The Enforcement Directorate had seized assets worth Rs. 5,551.27 crores of Xiaomi Technology India Private Limited as the company was found to have not complied with the Foreign Exchange Management Act.

Grestok Debuts in India with the launch of New Smart Devices