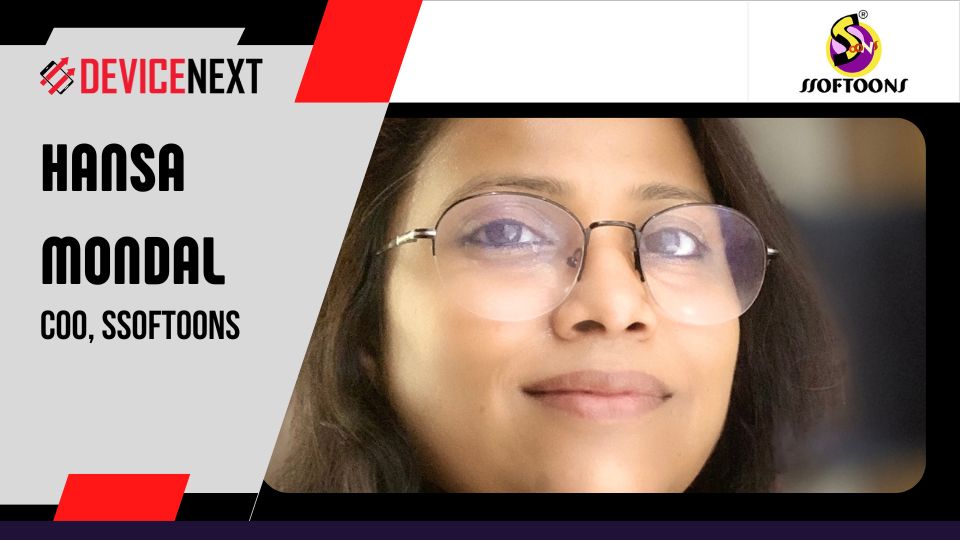 For many years, the usage and advancement of technology has aided the creation of entertainment industry, especially the animation sector. From the early days of 2D to the discovery of the zoetrope and contemporary works of graphic animation, technology has assisted in the evolution of cartoon production from two to three-dimensional format and even stereoscopic 3D. The business has come a long way from hand-drawn images that had to be animated by hand. The ancient animation known as anime in Japan is a very simplistic type of animation due to its lack of visuals and computer-aided technology. Animators are
now employing ground-breaking software to create amazing films and programmes after years of research and a lot of new technology. Animators may make their illusions more convincing by instructing the images on how to present themselves using these software programmes.
New advancements in entertainment technology establish their presence and impact. The world of entertainment technology is always expanding and changing, from background music to fully realised virtual worlds. Technology has changed every aspect of our lives and how we accomplish things. Because of technical developments, the animation industry has transformed the film industry. People now pay to see anime films in theatres, as compared to the past, when we could only see cartoons and anime films on certain TV stations. It is no secret that technology has engulfed the whole planet throughout time. Not
just the entertainment business has felt its sharp bite. However, it is one of the most significantly influenced. The field of entertainment has been revitalised by technological disruption, ushering in a new era of entertainment and consumer attention. Consumers are more attracted than ever before to technologies that expose them to new discoveries, experiences, and adventure.
AR and VR technology
AR and VR technology have aided in the creation of a wide range of experiences, ranging from story-driven material to brilliantly rendered stories to experience-driven entertainment. AR and VR blend real-world and virtual components to produce engaging results. Voice technology advancements have the potential to change how customers search for and listen to music. Similarly, metaverse technology is enhancing the watching experience. According to statistics, the worldwide metaverse market for the media and
entertainment business is expected to reach $50 billion by 2030.
Machine learning and AI Technology
As the analytical sector develops creative ways to make data input meaningful, machine learning and AI will rapidly permeate the media business. To make material more attractive, personalised, and transparent, advanced analytics are employed. It will aid the entertainment and animation industries in the development of a vast database for future study. AI will help automate the rotoscoping process and generate 3D animation and facial models. This allows them to spend more time developing films rather than undertaking
labour-intensive jobs.
OTT platforms are driving demand
Over-the-top (OTT) content is music, video, and other forms of media that are distributed over the Internet without the need of intermediaries. OTT platforms continue to thrive as advertising and subscription-based revenue streams for product branding and marketing. Creators may now designate how their material is used, sold, and distributed, including information such as Intellectual Property (IP) transfer and copyright terms. Most significantly, technology is always changing to improve the customer experience in the
media and entertainment sectors, from improved search capabilities to increasingly personalised and curated content distribution.
Other major technology drive in Animation
– Combine 2D and 3D graphics
2D and 3D mixing, which blends several forms of photography, graphics, and animation, is popular now and will define the animation film business in the future.
– Utilization of 3D animations
Any animation may benefit from 3D visuals to make it appear more logical and credible. The more complicated a 3D animation develops, the more simplistic the forms and colours become.
– Anthropomorphism
Anthropomorphism is a wonderful animation effect that has existed since the beginning of cartoons and television. It requires creating non-human figures with the characteristics of living creatures.
To summarise, the animation and entertainment industries are developing swiftly and will not slow down anytime soon. Expect even faster changes in the coming years as technology progresses and tastes shift to reflect our capabilities. With all of these animation trends occurring concurrently and animation quality becoming more realistic than ever, it is clear that the animation industry will grow in demand and serve the expectations of its customers.

Is technology the new driving force for an organisation’s growth?