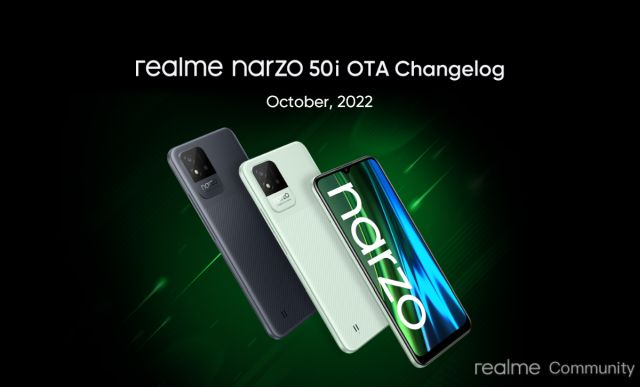 The OTA update is being rolled out in phases, with users receiving a push message to download it. The upgrade will be rolled out to a select group of users today, with a wider distribution following in a few days. Alternatively, it can also be checked by going to Settings > About Phone > System update. 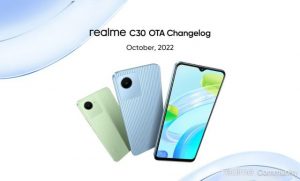 The changelog reads as below:

Average use of conferencing facility goes up to 35 min from 20 min before COVID: VideoMeet