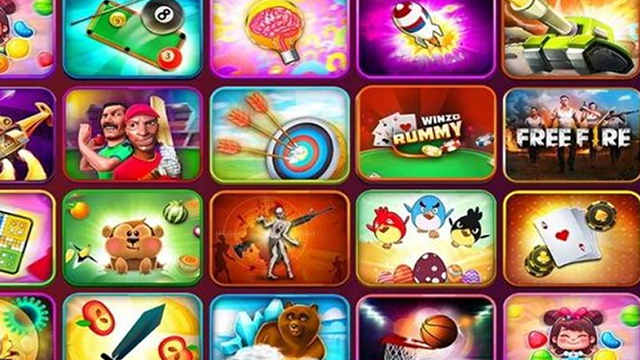 In its endeavour and continued commitment to support the global gaming ecosystem, WinZO, India’s leading vernacular social interactive gaming platform, announced the 3rd edition of its flagship Game Developer Fund with the largest ever corpus of $20MM. This comes six months after the gaming start-up raised series-C funding of $65MM led by California based Griffin Gaming Partners and existing investors; Maker’s Fund, and Courtside. WinZO is looking to invest across all forms of interactive entertainment:  games,  economies around gaming, content creation, live-ops, and security. WinZO aims to collaborate with the companies working in these areas through Capital investment, infrastructural support and monetization support.

WinZO partners with gaming studios & game developers globally to offer these games across multiple multiplayer formats. WinZO generates 100X revenue for the developers through a microtransaction based monetization model compared to the alternative means of In-app purchases and advertisements.

The company earlier announced a Fund I of $1.5 Million in July 2019, Fund II of $5Million in November last year and received over 500 applications of which around 70 games were selected. WinZO made investments in the range of  $100,000-$500,000 in each of the partnerships varying from concept stage to near completion stage in the product life cycle. The games cover diverse genres from casual, action, sports to mid-core multiplayer games such as Tennis, Golf etc. Each game is customized to support diverse audience segments in more than 12 regional languages and Indianized with culturally relevant online games for Bharat.

“For a larger part, gaming is considered as a hit or a miss opportunity among investors as unlike other industries such as e-commerce, SaaS & D2C, there is no stipulated playbook for creation of a successful Game.  As a result of this,  a lot of gaming ideas/teams do not get requisite support in form of capital, guidance or strategic help from the ecosystem. We at WinZO are trying to change that because we believe that after ages India is on the forefront of an opportunity where it can lead the world. Over the next decade, it will not just be a high potential market but will also be yielding multiple unicorns & some emerging gaming companies at a global scale. India has overtaken US, China in terms of the number of games being downloaded in the geography on an annual basis. As one of the major players in the space we take it as our responsibility to fuel the inception of this gaming ecosystem that we dream of. GDF-III is another step towards achieving this.” said Paavan Nanda, co-founder, WinZO Games.

WinZO is also setting-up an internal team to evaluate and deploy this capital which will be directly working with the founders. WinZO invites all the enthusiastic entrepreneurs, game developers, and students who see a synergy with our vision to be a beneficiary of this initiative.